We’re very happy to welcome the multi-talented Alton Fitzgerald White to Queens Library! A versatile singer, actor, and dancer, Alton has starred in several Broadway hits, including The Lion King, The Color Purple, Ragtime, Miss Saigon, and more. He has performed in concerts around the world and will sing selections from his critically acclaimed album, Disney: My Way!, at his sold-out Central Library show on July 25. Alton will also autograph CDs after his performance. (There will be a standby line for free seats in case of no-shows.)

Alton was kind enough to answer some questions for us about his historic run on Broadway, his many artistic interests, and more.

What role have libraries played in your life?
The library was the most important place to me growing up. I would go to my local library as a child to see the special shows and cartoons playing there, and I’ve always loved to read. Before computers and the internet, libraries were everything; they were the best way to access information and knowledge.

Last year, you ended your legendary run as Mufasa in The Lion King after 4,308 performances! That’s an incredible accomplishment! How did you keep the character new and exciting for you while performing it so many times?
The number one way was gratitude—gratitude for being a working actor! Being in such a successful show and playing such a great character gave me plenty of motivation. But as an actor, whether it’s community theater, regional theater, or the absolute pinnacle of Broadway, it all comes back to being able to work and having gratitude for that.

On Disney: My Way!, you perform a collection of classic Disney songs. What inspired that project?
I was at the point in my career where I wanted to do a theatrical CD, and I didn’t want to use the same songs everyone else does. Around that time, Disney asked me to perform on one of their cruises, and put together a lineup of songs for me from their Broadway shows. It was a wonderful experience, especially singing songs that were originally written for women performers. I had a grown man come up to me with tears in his eyes because he never imagined that a man could sing “Feed the Birds” from Mary Poppins! So I decided that I really wanted to do a CD of Disney songs, and I contacted Thomas Schumacher, the president of Disney Theatrical Group, who gave me access to their entire catalog. I put my own money into the CD, and paid the licensing rights for the songs I chose. It’s the project in my career that I’m most proud of, and I’m honored that Disney let me put their name on it!

You’ve had a very full career, appearing on Broadway, on television, and in film, singing all over the world, and even doing voiceover work. Is there one kind of performing that you enjoy the most? And are there any other kinds of artistic work you want to try in the future?
I enjoy singing as myself. After playing so many strong characters during my career, singing songs as myself, without any bells and whistles, in an intimate setting like a cabaret or a nightclub, is very liberating. I’m finishing my first book at the moment, and I’m really looking forward to releasing it! I’d like to expand my film and television career. I’m also developing musical theater master classes, creative workshops, and speaking engagements. I’m most interested in sharing my voice, talents, advice, and motivation, in every medium.

What can our customers expect at your sold-out concert at Central Library?
A lot of fun! I hope they’ll sit back, relax, and enjoy the songs. I’m excited about the Q & A part of the show, where I can share stories about the songs I’m performing, answer questions from the audience, and satisfy curiosities.

What career advice do you have for aspiring Broadway actors?
The most important thing is to work on your personal discipline. You can have all the looks in the world, all the talent, but without the right attitude, you won’t be able to sustain the opportunities that come your way.

What are some of your favorite books and authors? And what are you reading at the moment?
Anything by Malcolm Gladwell—Outliers is a phenomenal book. I’m currently re-reading The Road Less Traveled by M. Scott Peck. I really enjoy motivational books, because no matter how far you go, you need to be reminded of what you’ve learned. Life is constantly changing, and motivational books can help you maintain your personal foundation of hope, gratitude, faith, and trust. 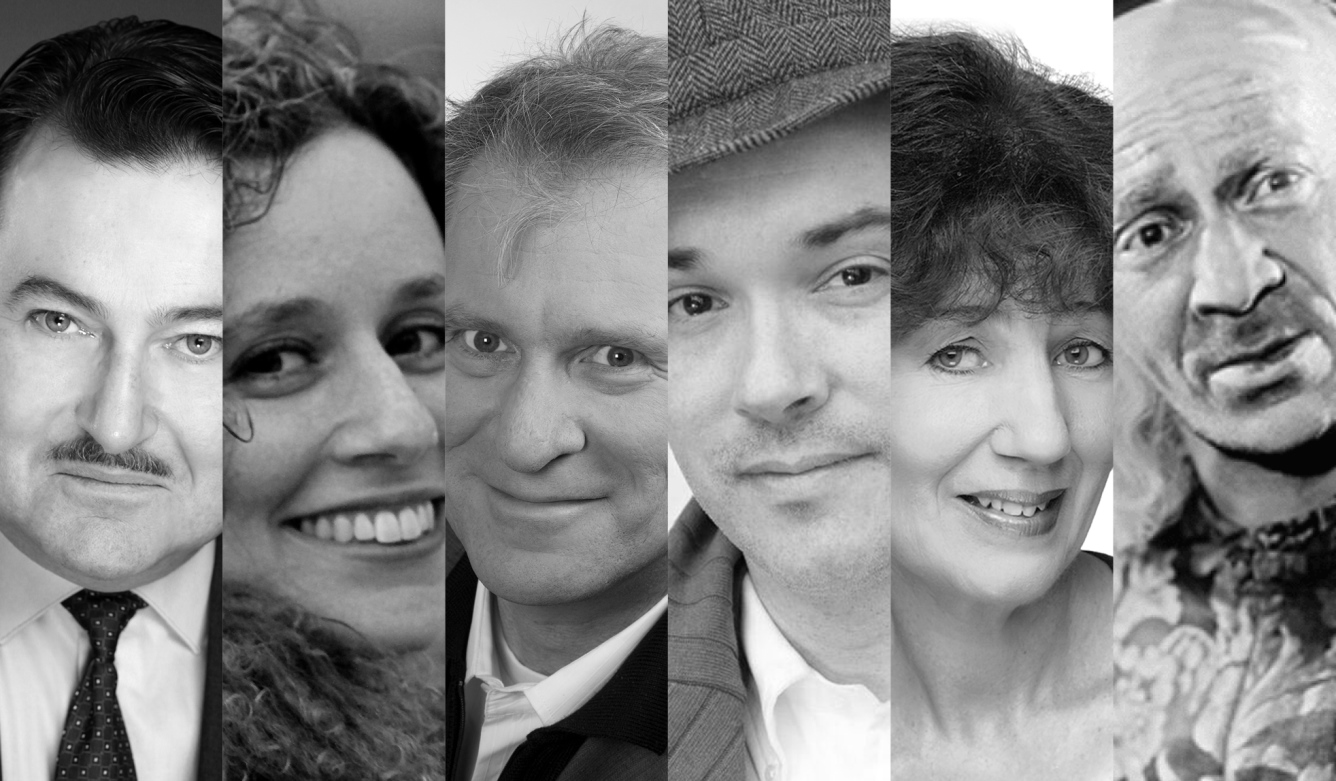 Join Us for Jewish American Heritage…

Celebrate Jewish American culture with us this May at our festival…