Armando Lucas Correa: Accept the Differences Between Us 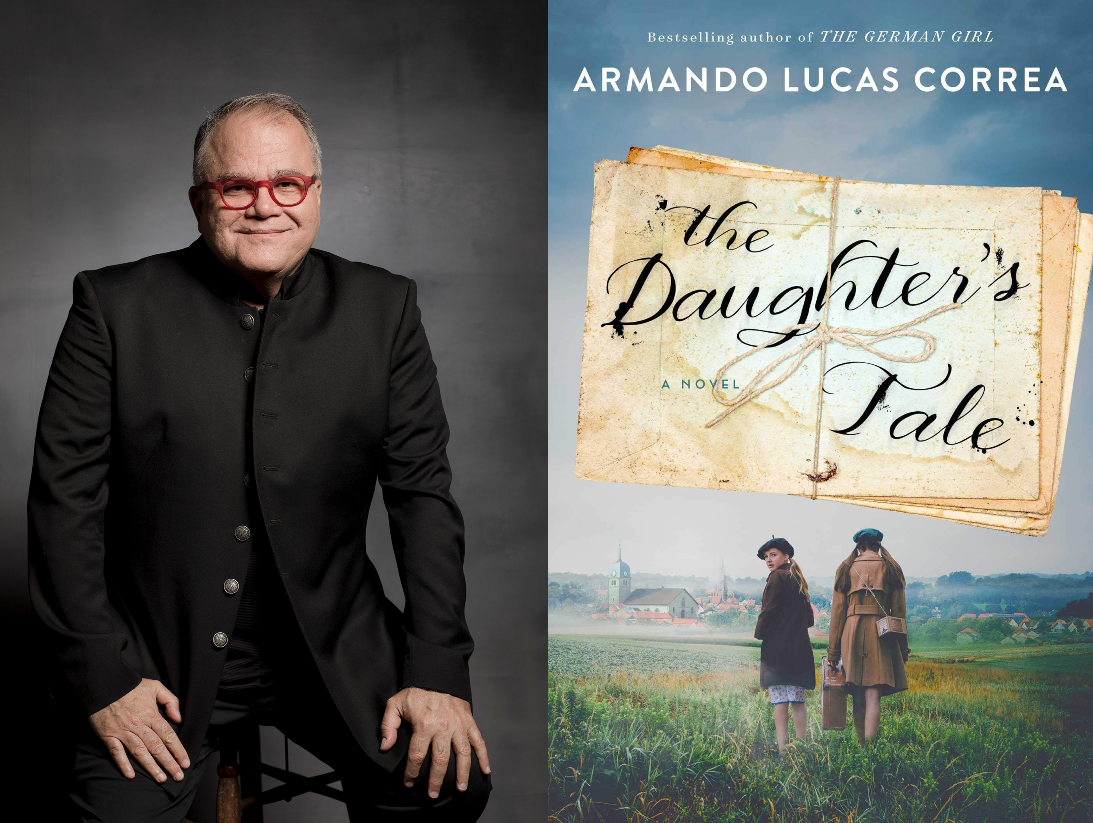 Armando Lucas Correa grew up in Cuba and remembers visiting the beautiful building that housed the National Library when he was a teenager as well as different libraries all over his city. A writer whose novels tell stories of the Holocaust, he visited Forest Hills Library this spring as part of its Jewish American Heritage Month programming. “My books are about the Holocaust, about the battles Jewish families fought to stay alive, so being part of the Jewish American Heritage Month programming was an honor,” he says.

Correa’s first book, The German Girl, was written after spending hours inside the library of the United States Holocaust Memorial Museum. “Without the access I had to so many original documents there, it would have been a different book,” he says.

His new novel, The Daughter’s Tale, was inspired by Oradour-Sur-Glane, a city in the south of France that the Nazis destroyed, and some of its inhabitants. More than 600 people were killed in the city, and many were burned alive inside the town’s church.

Correa writes in his native Spanish, yet says he’s always thinking about how a phrase or a name will sound in English. He works closely with his English translator, reading the translation and making changes. Collaborating with his editor is also a key part of his process. He learned English in the United States and studied Russian in Cuba.

He writes, he says, because he reads: “If I didn’t read, I would not be able to write. I need to read about an hour before I start writing. It’s the only way my brain wakes up.” Correa reads widely, looking for books from different countries to see what’s being done in his genre of historical fiction.

In response to our Summer Reading theme, "A Universe of Stories," Correa shared that he considers the need for man to create and negate the existence of God to be the most interesting story in the universe.

If there were one life lesson he could impart to his readers, it would be to have compassion and tolerance for others, for those who don’t look, speak, or act as you do, and to accept the differences between us all.