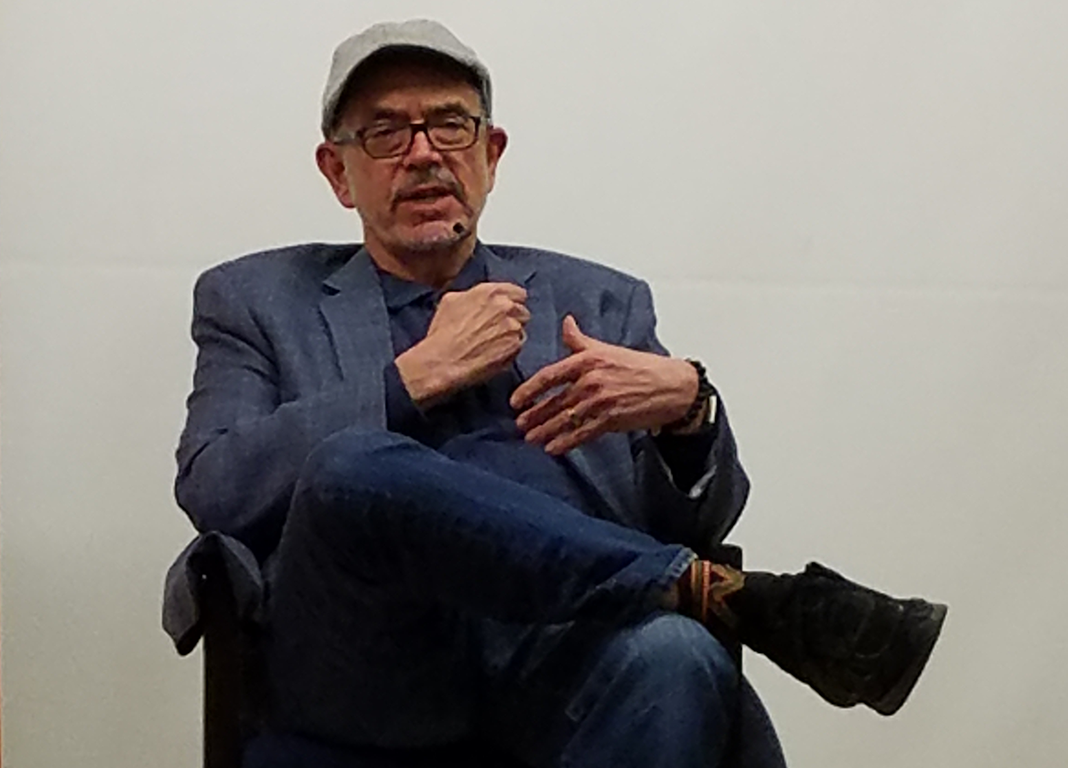 As part of the First Lady of New York City’s Gracie Book Club, Wally Lamb came to Central Library to read from his classic novel She’s Come Undone and discuss it with interlocutor LaShonda Barnett, the author of the novel Jam on the Vine.

Barnett and Lamb’s wide-ranging discussion included many of the key moments in She’s Come Undone, ranging from the main character’s rape to the book’s hopeful ending. Lamb’s epic saga, which he says he based on The Odyssey, was an Oprah’s Book Club pick in 1996.

“It’s sort of wonderful and it’s a little scary,” Lamb says about being chosen by Oprah. After his first two books were selected, he was intimidated while trying to write his third novel, not wanting to disappoint people. Finally, he told himself to “chase everybody’s expectations out of the room or you’re never going to be able to do it.” Lamb says he had to go back to writing for himself, not for others: “I had to go full circle and whatever happened after it was finished was going to happen.”

This year, the Gracie Book Club is focusing on stories of resilience connected with overcoming and living with mental illness, especially confronting the culture of shame that surrounds it. Lamb, who grew up in Norwich, the town in Connecticut with the state’s largest hospital for the mentally ill, says he’s always been sensitive to mental illness and the challenges it brings. He believes it is the book’s interior monologue that helps people to understand suffering by getting inside of a person and hearing their internal voice.

The author grew up in a house without many books. Ladies' Home Journal and Reader’s Digest were all the reading material that he had, so as he recalls, “the library became the access to worlds that went way beyond my hometown.”

He wrote She’s Come Undone in the University of Connecticut library, writing during the summers and the early mornings while he taught high school and raised his young children. “I started writing and continue to write in libraries,” he says. 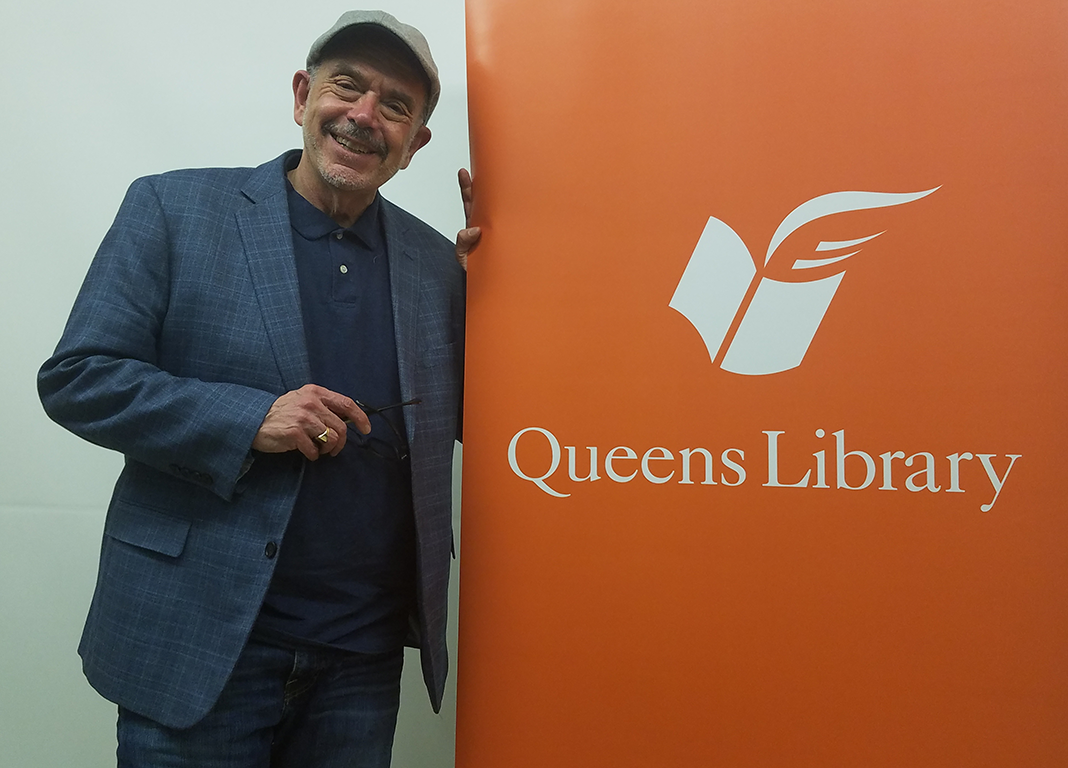 Lamb has also taught writing for decades in a women’s prison. He compares the women’s impact on him with what the library did for him as a kid: “They show me worlds that I didn’t know about. It’s made me an activist.” Lamb, who never planned to be a writer but says “writing and literature just sort of took me over,” cannot unsee and unhear what happens in the prison. “It’s incumbent on you to fight for better conditions and for greater awareness of social justice issues,” he argues, saying that he teaches the women a few things about writing better but that they continue to open up worlds for him.

His teaching experience in prison has influenced his writing, especially his third novel. At first, he thought writing the novel and teaching at the prison were two parallel things that were happening. However, he says, “they began to cross-pollinate. The women at the prison taught me more about the story, began to blend into the story. I began to bring the story and they would critique me. That gave them a chance to tell the teacher what he needed to do. Both teaching and writing are equally humbling.”

Lamb has published two collections of writing by the women he teaches and is just finishing the third, titled You Don’t Know Me, which Counterpoint Press will publish in October. He is also starting a new novel in the voice of a character who is just getting out of prison for negligent homicide. “I’m not sure where he’s going and where it’s going,” he says.

For those looking to make reading a bigger part of their lives, he advises, “Put down the cellphone."

"Be humble,” he adds. “Know that love always wins in the end.”