The Birthplace of Santa 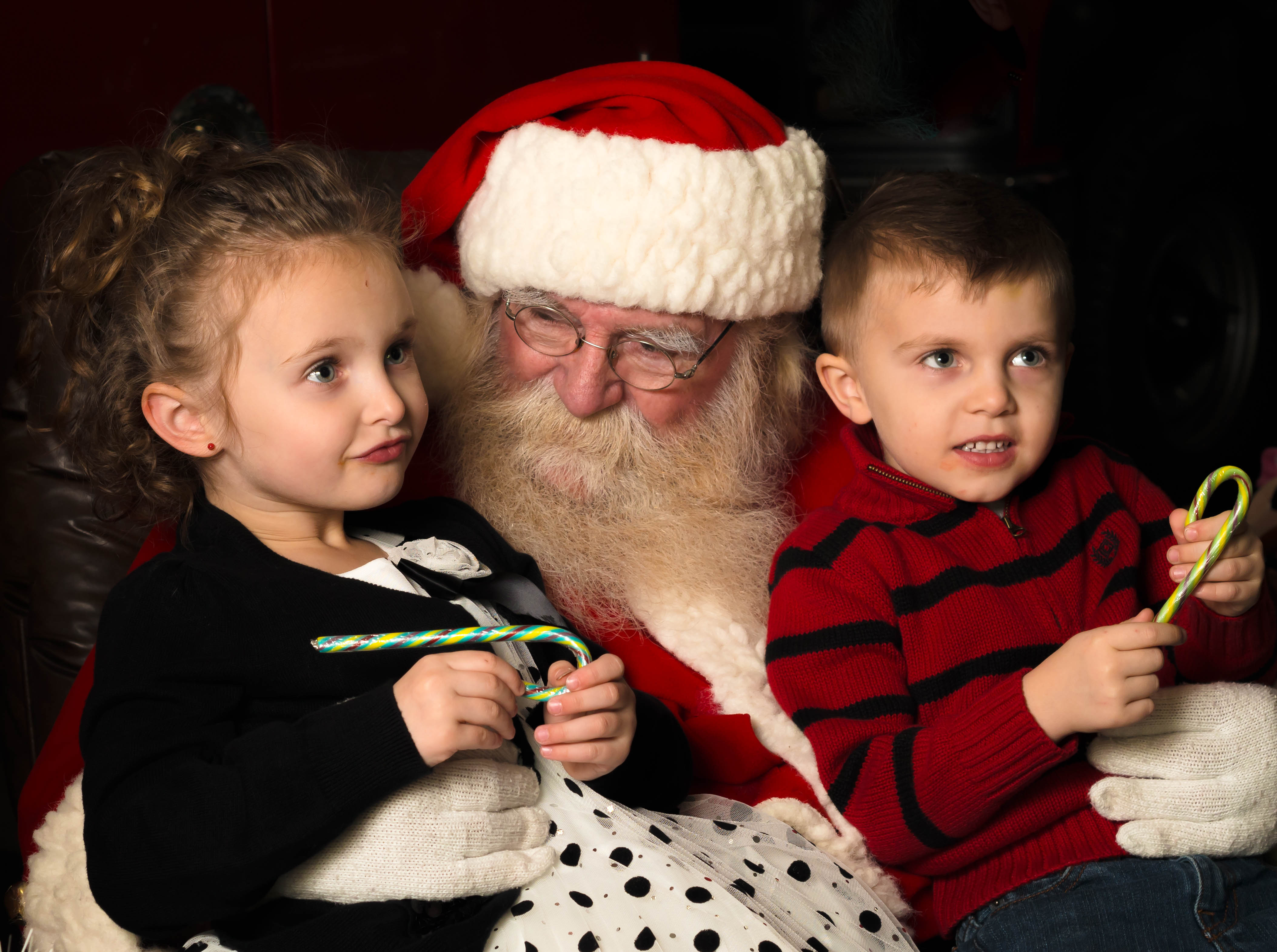 We asked Richard Panchyk, author of Hidden History of Queens, to tell us about one of Queens’ historic holiday places—and its connection to one of the most famous poems ever written!

Queens is home to a spot that is likely to have inspired nothing less than the modern version of the secular side of Christmas as we know it—with its vision of a jolly round Santa Claus in a sled pulled by reindeer.

Though Clement Clarke Moore, author of the famous poem “A Visit from St. Nicholas” (more commonly known as "The Night Before Christmas"), was born in Manhattan, his father was an Elmhurst native. In fact, the Moore family had roots in Queens since the mid-17th century.

Moore’s dad, Bishop Benjamin Moore, moved to New York City and raised a family there, but his grandparents remained in Elmhurst. It is thus highly likely that young Clement would have visited grandma and grandpa Moore at the old family home in Queens.

Contrary to what has become local legend over the years, the old family home was not the one that stood at 45th Avenue and Broadway, where Moore Homestead Playground is today. Like most ancient families, the Moores grew in number with each generation, and thus different branches and descendants had different homesteads in the area.

In researching my book, Hidden History of Queens, I discovered through a series of newspaper articles written by a Queens historian in the 1920s that the actual location of the home where Benjamin Moore was born was at the corner of Broadway and Woodside Avenue, just west of a car wash, on the spot where a five-story apartment building (vintage early-20th century) stands today. There once stood the mid-18th century estate of Clement Clarke Moore’s family, and there would have been where young Clement admired the pastoral yuletide scene as he visited his father’s boyhood home for the holidays.

This location also makes more sense in context, because the more commonly known Moore homestead was closer to the center of Newtown Village, and the Broadway/Woodside Avenue location, a few blocks west and further from town, would have made for the more semi-rural, country scene that “A Visit from St. Nicholas” evokes. Because it was demolished in the 1870s, Clement’s father’s house faded from common memory, while its older counterpart at 45th Avenue lasted until 1932 and grew in legend in that time as “the” one and only legendary Moore homestead of poetic fame.

Now that we all know better, this holiday season we can visit the actual spot where the iconic Christmas poem was likely inspired, and take a moment to imagine what it looked like 230 years ago, when a future poet was there.