Alex Hortis, the author of The Mob and The City, was born and raised in Minnesota, a couple of hours northwest of Minneapolis. He first came to New York City as a student at New York University School of Law. The Mob and the City is his first full-length book.

What inspired you to write about the Mafia in NYC?

When I was a student at NYU, I worked for Professor James Jacobs, the leading academic expert on the American Mafia. We wrote an article on the Trade Waste Commission, which was a new city agency that used the licensing process to purge the Mafia from the waste hauling industry.  I had no idea that your garbage man could be under the influence of organized crime! Ever since, I wanted to write a fresh history of the Mafia’s rise to power. My goal was to use primary sources to challenge the most popular myths, and write a more authentic history of Cosa Nostra.

What is the biggest myth Hollywood has created about the Mafia?

The biggest myth that Hollywood has created was that is is somehow a special "band of brothers" in crime.  It is true that the Mafia was America’s most powerful organized crime syndicate.  However, they were not uniquely talented or especially loyal to each other.

Is there still an active contingent of the Mafia operating in NYC and the boroughs? Are there estimates of their numbers?

Yes, but, for all practical purposes, it is a shadow of its former self. At their heights, the Mafia Families together had roughly 5,000 “made men” in New York and the surrounding suburbs and Cosa Nostra dominated the heroin trade. They controlled major union locals in the Teamsters, the International Longshoreman’s Association, at the Fulton Fish Market, and in many construction trades in New York.  However, in the 1980s and 1990s, Cosa Nostra was devastated by waves of law enforcement attacks led by the Department of Justice, the FBI, and later the Giuliani Administration.

What was/is mob activity in Queens County compared to Manhattan and the other boroughs?

The New York Mafia started out principally in East Harlem, Lower Manhattan and South Brooklyn.  During the 1940s and 1950s, as members started making more money, they moved out to the surrounding boroughs and suburbs.  Long before The Sopranos invented the “suburban mobster,” Queens was known for having enclaves of suburban mobsters in upscale neighborhoods.  On September 22, 1966, there was an infamous meeting of high-level mafiosi in Forest Hills, Queens.  There were leaders from all the New York families, including bosses. Their choice of this location reflected the growing presence of the Mafia in Queens.

At the time of the 1969 Stonewall Uprising, the Greenwich Village bar Stonewall Inn was reputed to be owned and operated by the New York Mafia. What was the Mafia's relationship with the LGBT community prior to the Stonewall Riots?

Starting in the 1930s, New York essentially outlawed gay nightlife in the city in what amounted to a “Gay Prohibition.”  Only organized crime had the cash and the clout to keep gay bars open by paying off the police.  The worst aspect was the routine raid by the police to appease politicians and intolerant neighbors.  The mob owners would be tipped off by the police that a raid was going to happen that night. The mob owners would then clear out the cash from the tills and warn their employees, but otherwise sacrifice their patrons for the purpose of a show raid.  The Stonewall rebellion of 1969 was in large part a reaction against the Mafia-run system of gay bars.

Who are a few of your favorite authors? What was the last book your read?

William Faulkner, Philip Roth, Jonathan Franzen, and John Grisham, are a few of my favorite fiction authors.  I would put Robert Caro, Edmund Morris, Michael Lewis, and David Simon, near the top of my favorite nonfiction writers..

I just finished Russell Shorto’s The Island at the Center of the World about the Dutch origins of New York City.  The Dutch influence has really been forgotten.  I enjoyed how Shorto managed to make 350-year-old history feel fresh and vital. 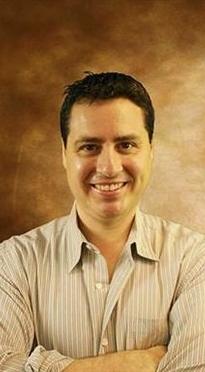 What advice would you give to someone thinking about writing their first book?

Before tackling a whole book, I would start out with nonfiction articles, short stories, and even poetry.  It is important to know that you can actually finish a piece of writing. I would also recommend having a group of friends or fellow writers to critique your work.  It can be very helpful to get feedback from people you trust. Then, to borrow a phrase, just do it. Too many people are paralyzed by their fears of inadequacy. If you are passionate about your topic, devoted to improving your writing, and committed to the hard work, you can probably write a book.

Find out everything you wanted to know about the Mob in NYC, and specifically in Queens, at our Author Talk with Alex Hortis, on Friday, September 19, at Central Library in Jamaica. 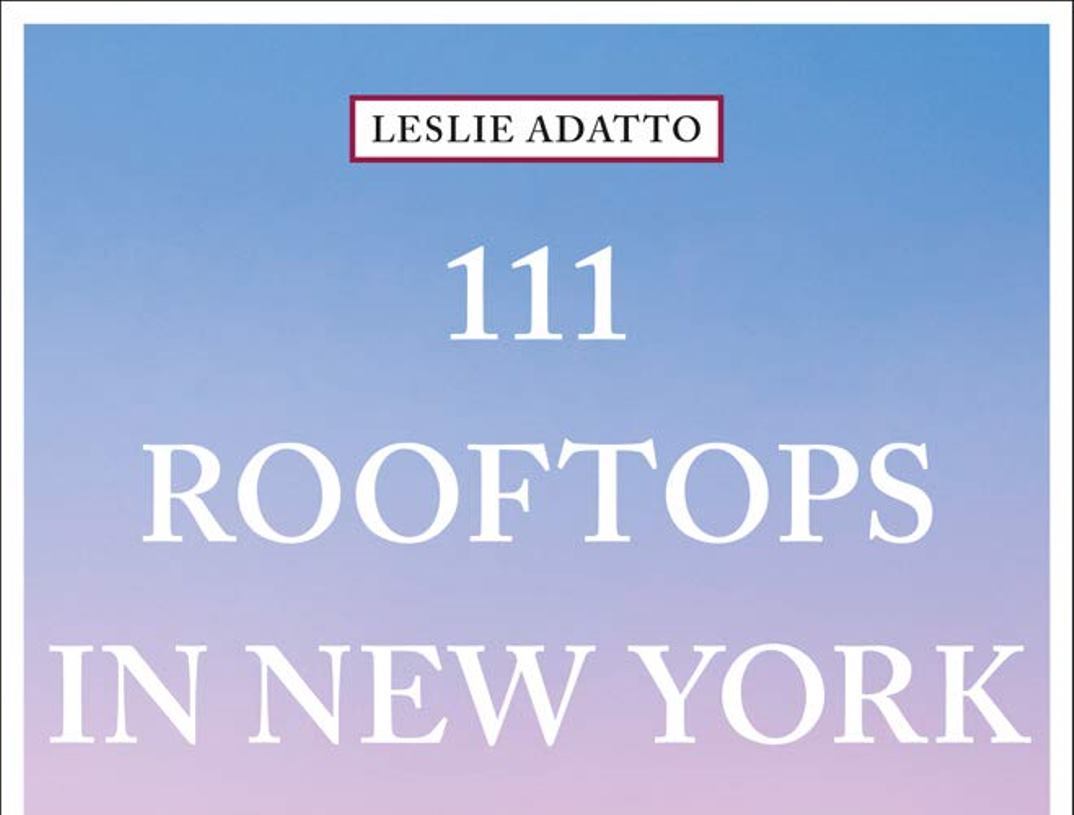 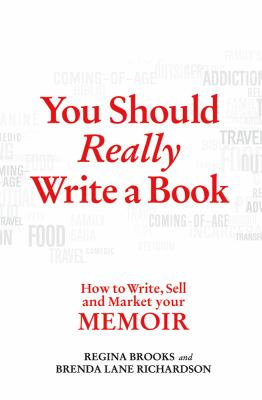