Are You A Fan Of The Hunger Games? Then You’ll Like These Movies 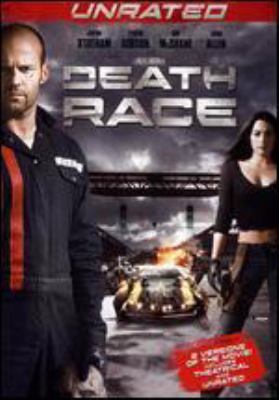 Worldwide economic collapse, totalitarian U.S. government and televised gladiatorial killing are not new to The Hunger Games. Now with that film’s enormous success, chances are good that we will be seeing many more futuristic, blood-sport-centric films hitting the cinemas in the coming years. Until then, there are DVDs available at Queens Library with the same general plot lines and social commentary that will keep the fire alive as you await the anticipated sequels of The Hunger Games.

Set in the year 2012, Death Race is a sequel/re-make of the 1975 movie Death Race 2000. In this story’s version of the near future, American society has collapsed, unemployment and crime have sky-rocketed, and prisons are run for profit. Much of the profits come from marketing “the Death Race,” where prisoners are offered a chance of freedom if they manage to survive five brutally sadistic car races. The character that brings the films together is called “Frankenstein” and is played by several different actors wearing the same mask. Where the original film was satirical and campy fun, the second film just manages to be fast and furious. The car chases make the movie worthwhile, but the pointed commentary of reality TV gone amuck ironically just gets lost in the action. A more recent “prequel,” Death Race 2, was released direct-to-DVD last year. This third film is for completionists only and will really strain your brain as you try to figure out how a movie set in 2012 can be a prequel to a movie set in 2000.

In 1987, when Arnold Schwarzenegger was box office gold, Tristar Pictures released The Running Man with Schwarzenegger as the star. The set-up is familiar — only this time the year is 2019 and prisoners have to outwit and outlast “stalkers” who hunt them down while they try to make it through the game zone to the finish line. Similar to The Hunger Games, there is a smarmy TV game show host (played brilliantly by a real life TV game show host — Richard Dawson, of Family Feud) and an underground resistance movement. The Running Man is a popcorn movie, an entertaining diversion from our own reality that may be a little too close for comfort to current events. However, that is ultimately the point of these dystopian fictions — projecting our current fears on to a future where the results of our present inaction might just be the death of society as we know it.

Are You A Fan Of The Hunger Games? Then… 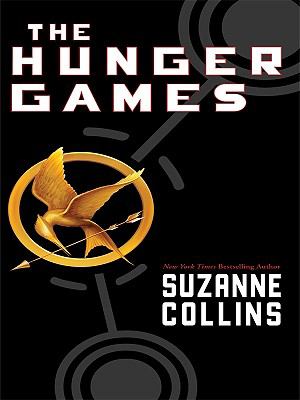