Why We Love Silent Films 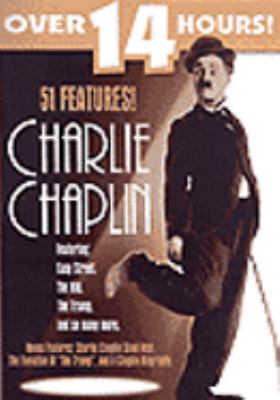 As true cinephiles, we’re glad to see silent films making a small, but significant comeback with the 2011 Academy Award winner for Best Picture, The Artist, a French-American production that has already won a number of accolades and looks poised to pick up a few Academy Awards as well. What makes The Artist unusual is that it is shot in black and white and has no spoken dialogue. That’s right, a silent film (which has a musical accompaniment, but let’s not quibble), released in the age of reality TV, talking animals on YouTube, and, frankly, a lot of noise.

If you think that silent movies — most of which were made before you were born — can’t be any good, think again. Practically every popular movie today contains a joke, a stunt or an entire scene that originated in the days of silent cinema. A pie in the face, hanging off the minute hand of a clock tower, and smashing a vehicle into a fruit cart have all been standard-issue since the first film reels made their way out of the Edison Studios in New Jersey. New York City residents take note: Our home, especially Coney Island, also had a starring role in many silent films alongside Charlie Chaplin, Buster Keaton, Harold Lloyd, and Fatty Arbuckle. Just seeing scenes of NYC in the early part of the 1900s is worth the trip to your local Queens Library and asking what DVDs of silent films they have on the shelf.  Just about every branch of the Queens Library has some to offer.

Still not convinced about giving silent films a try? I used to DJ at a small club in Philadelphia, and I’d always show a silent film on the TV behind the bar. People who didn’t want to dance always became engrossed with the movie because they didn’t need the sound to understand what was happening. Quite often, the music I played would work so well with the onscreen action that many watchers thought I had synced the whole thing. Try it yourself. Borrow a silent movie from the Queens Library, turn down the sound on the TV and turn up the sound on your music system. You’ll be amazed at how both the movie and the music complement each other in ways you didn’t expect.

You may think you’ve seen all the good DVDs at your local Queens Library, but try something older than you for a new perspective. Even movies can get better with age.

Why We Love Silent Films