Celebrate 500 Episodes and 25 Years of The Simpsons with Queens Library! 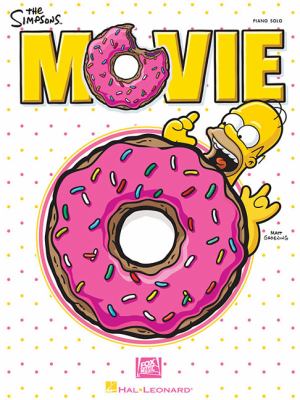 There are many things to celebrate this year — among other things, 2012 will bring us the 500th episode of The Simpsons and the 25th anniversary of the Simpson characters’ introduction on the Tracey Ullman Show. Unless you don’t own a television, chances are good that you can name at least three Simpsons characters and have uttered the exclamation “D’oh!” quite a few times over the past two and a half decades. But what does that have to do with Queens Library?

Obviously, we have books about The Simpsons — and not just collections of The Simpsons cartoons. A search of the Queens Library catalog reveals guides for Simpsons collectibles, histories of the show, and even Flanders’ Book of Faith. Creator Matt Groening has given us an entire universe of Simpsons lore and much of it is in print and available at Queens Library.

There are also DVDs and CDs, of course. Between the movie, TV show episodes, and soundtracks, you should be able to walk into any Queens Library location and check out a shiny disc of Simpsons silliness.

The Simpsons has been a mirror of pop culture for the past 25 years. The number of celebrity guests would rival a late night talk show and the glimpses into the American psyche will be discussed and dissected for years to come. Most of all, it is funny. And anything that can keep us laughing for so long can’t be that bad, even if it’s on television.

There are many things to celebrate this year — among other things,…