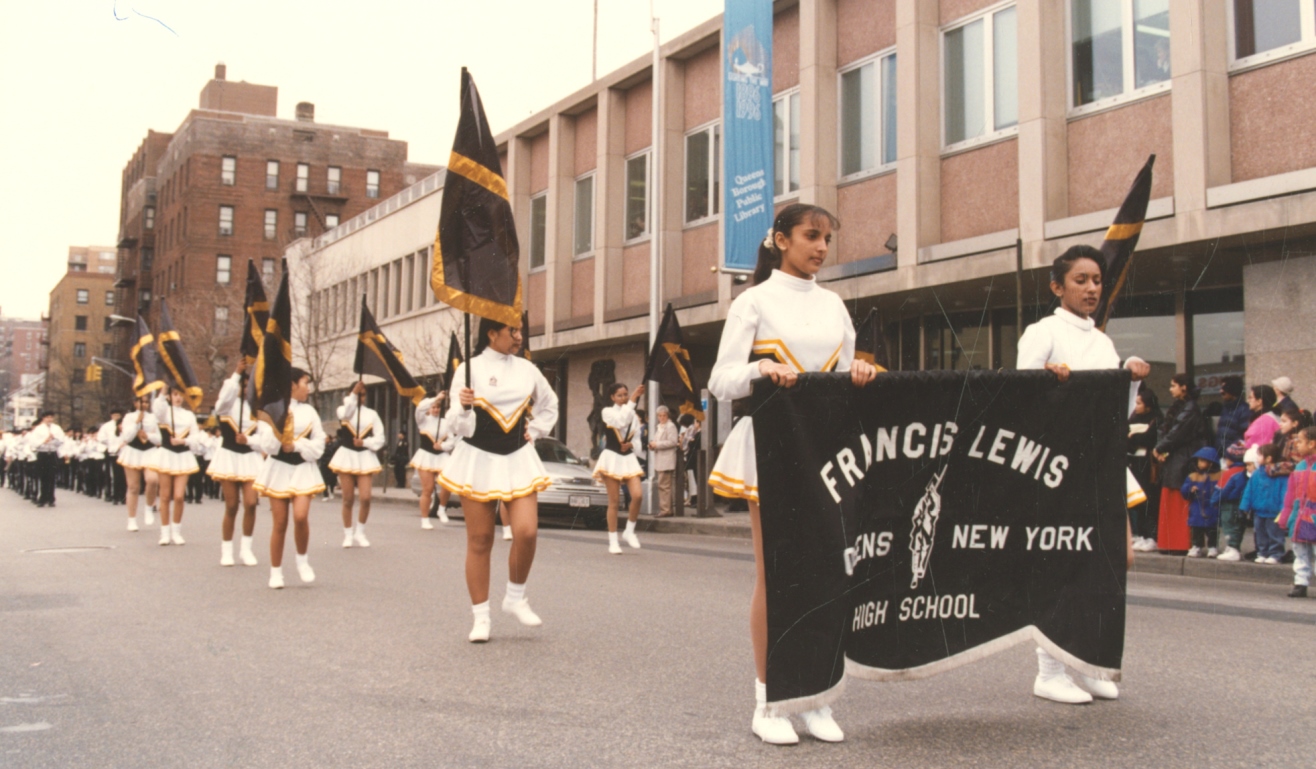 On this day in 1896, Dr. Walter G. Frey and George E. Clay obtained a charter from the New York State Board of Regents for the Long Island City Public Library.

One hundred twenty five years later, Queens Public Library is one of the largest and busiest public library systems in the U.S., consisting of 66 locations that provide free access to knowledge, information, and lifelong learning opportunities in the most diverse place in the country.

That got us thinking: what else happened on this day in history? 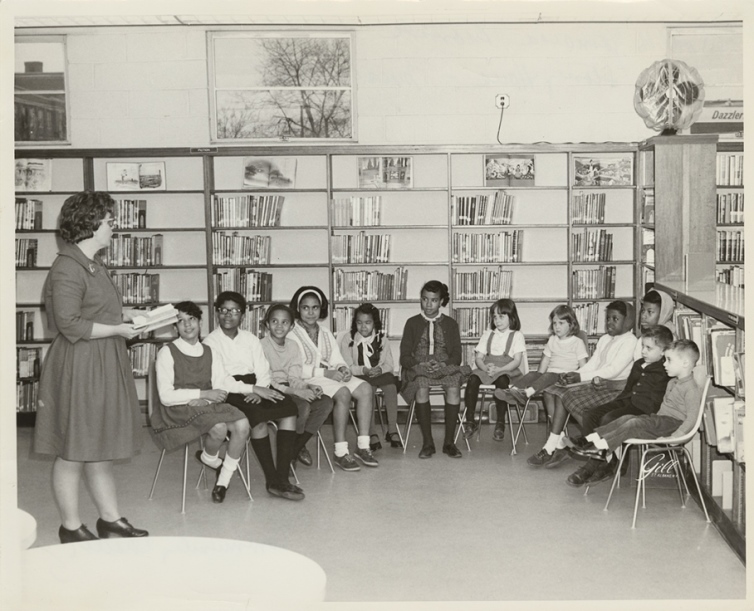 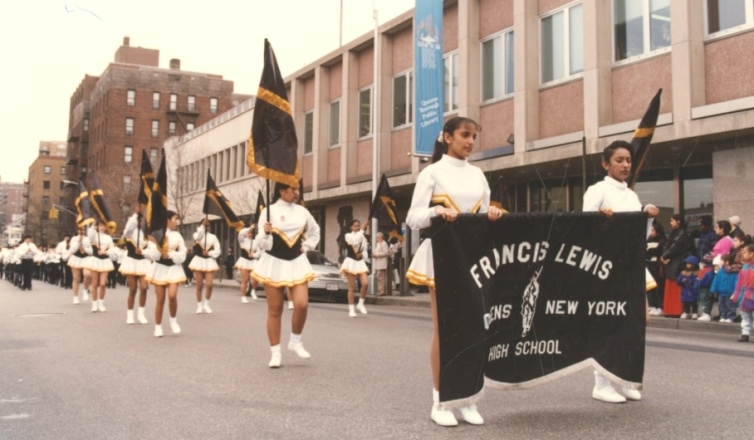