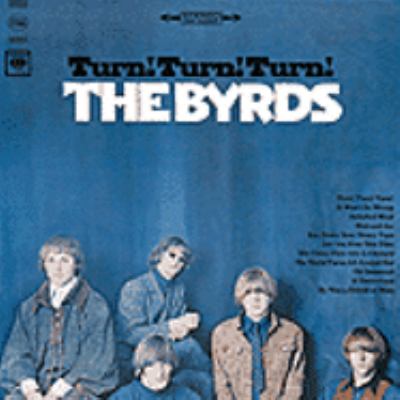 Free music for you to own legally is now available at Queens Library thanks to our new partnership with Freegal. The name Freegal comes from “free and legal” and they offer three songs a week to Queens Library cardholders from the Sony Music Entertainment catalog. For more information about Freegal, use the FAQ on the site.
Most music shoppers search by artist, so my first Freegal tip is to use the alphabetical search function on the bottom right of the homepage rather than the search box or the advanced search in the upper-right corner. While all three will work, only the alphabetical search at the bottom of the homepage will show the results with album artwork, release dates, running times, and information other than artist, album title, and track name. Also, be aware that articles such as “the,” “a,” and “an” are considered to be part of an artist’s name, so The Byrds would be found under “T,” not “B.” Also, solo artists are listed by their first name so Michael Jackson is listed as “M,” not “J.” Try the same search with all three search options and see for yourself which one you prefer.
My favorite recent discovery and recommendation was found scrolling through the “T’ section.  I’ve been following The Chesterfield Kings since the late 1980’s and was sort of amazed that I saw them listed on Freegal, since I thought they weren’t signed to any Sony label I knew. It turns out that their current label, Wicked Cool Records, is now being distributed by Sony. This is great news for me since Wicked Cool is owned by “Little” Steven Van Zandt (of E-Street Band and Sopranos fame), who also runs my favorite satellite radio station, Little Steven’s Underground Garage. Many of the modern bands played on the station are also distributed on Wicked Cool, so now I have a ton of music already in my wish list for future downloading. If you enjoy 1960’s style garage punk and psychedelic music, give The Chesterfield Kings and other Wicked Cool artists a try. Click on the blue arrow next to a song title to get a 30 second preview and decide for yourself. If that’s not your style, search Freegal and tell us what you found that made you jump for joy.
As The Chesterfield Kings would say, it’s outtasite!