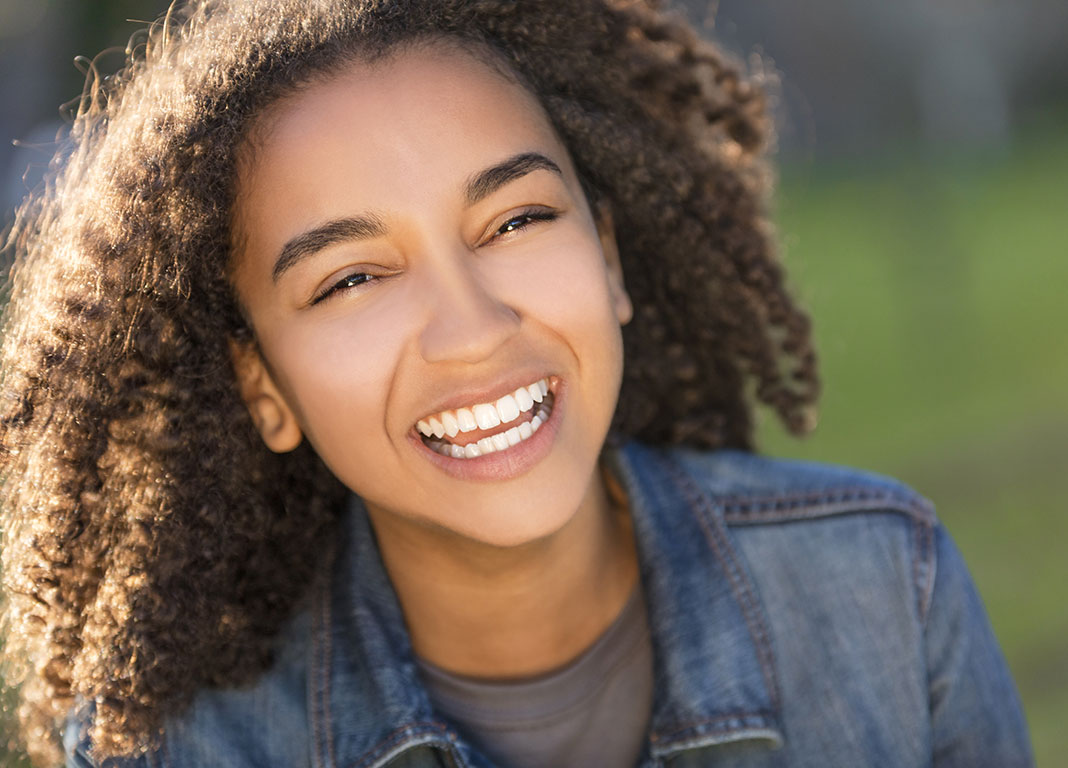 May will include programming for both adults and teens, with guided meditation, programs on depression for adults, and more.

However, Teen Mental Health Week will focus on teens, with the goal of making them aware of and comfortable with talking about mental health. The week also aims to give teens skills to de-stress themselves and to build their empathy for friends or family members who may be struggling with mental health challenges. Community health educator Fiona Harvey said she hopes the week will help break taboos.

Coordinator of youth services Melissa Malanuk stressed the importance of breaking down stigma among teens, who will go on to be the next generation of adults. Throughout the week, which will include facilitated conversations with a social worker at five libraries, the two hope that teens will have conversations, hear from their peers, and learn that the library is a safe, judgement-free space where they can openly talk about mental health.

According to the Centers for Disease Control, 4.4 million people ages 3-17 suffer from anxiety while 1.9 million experience depression. Three in four who have depression also have anxiety. According to Malanuk and Harvey, school stress is a key factor in teens’ mental health, as is bullying, pressure from society to succeed, and relationship stress.

According to Thrive NYC, 8% of NYC public school students have attempted suicide.

Malanuk and Harvey emphasize that teens are figuring out their role in the world and are sometimes overlooked as they transition, grow, and change, which is one reason the Library is hosting Teen Mental Health Week. The Library hopes to make teens aware of resources.

One of the best things someone can do to support a teen is to listen—another way to be supportive is to encourage them to talk to a school counselor. The Library does have a trained social worker on staff who can help teens connect with resources.

For connection to ongoing support for problems including stress, depression, anxiety, and drug or alcohol misuse, anyone can contact NYC Well by calling 1-800-NYCWELL (1-800-692-9355), texting WELL to 65173, or by going to nyc.gov/nycwell to chat.