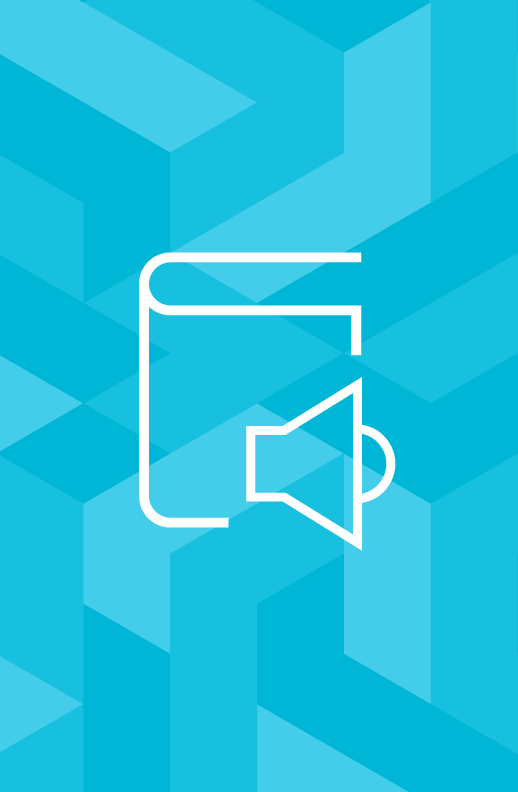 Murder, sunken treasure, and pirates both ancient and modern send Doc Ford on a nightmare quest in the thrilling new novel in the New York Times-bestselling series.Marine biologist Doc Ford's been known to help his friends out of jams occasionally, but he's never faced a situation like this.His old pal Carl Fitzpatrick has been chasing sunken wrecks most of his life, but now he's run afoul of the Florida Division of Historical Resources. Its director, Clive Nickelby, despises amateur archaeologists, which is bad enough, but now he and his young "assistant" have disappeared—along with Fitzpatrick's impounded cache of rare Spanish coins and the list of uncharted wreck sites Fitz spent decades putting together. Some of Fitz's own explorations have been a little...dicey, so he can't go to the authorities. Doc is his only hope.But greed makes people do terrible things: rob, cheat, even kill. With stakes this high, there's no way the thieves will go quietly—and Doc's just put himself in their crosshairs. ...
View More