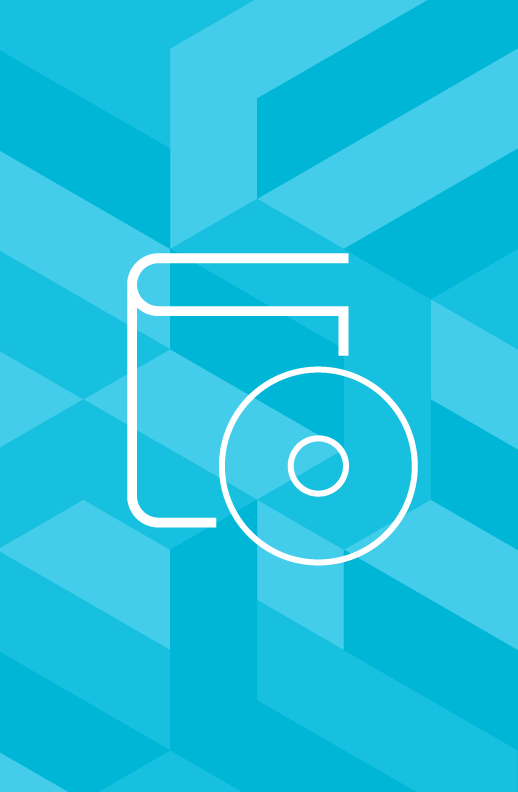 Bigger Thomas, a 20 year-old black man, is uneducated, unsophisticated, and unemployed. When a wealthy family offers him a chauffeur's position, Bigger is torn between gratitude for the job and anger over his subservient status. On his first evening, the family's daughter orders Bigger to spend a drunken night on the town with her and a gentleman friend. By morning the young woman is dead. Native Son is a stark and troubling account of murder, guilt, and racial hatred.