We asked our librarians to tell us their favorite horror books. Here are their suggestions:

“These kids’ books are pretty good and worth giving a try, whether you're an actual kid or just an adult who likes happy endings. Coraline by Neil Gaiman is a great mix of creepy characters and setting without being overwhelmingly disturbing. The eponymous heroine is brave but human and the story has a satisfying conclusion. The library has copies of the original and graphic novel version.

The Night Gardener by Jonathan Auxier has some terrific suspenseful storytelling, with elements including a spooky tree, mysterious shadows in the night, an ancient curse, and orphaned siblings in Victorian England. Again, it’s scary enough but not too disturbing, with a solved mystery and happy characters at the end.”

“I am recommending Cardinal Black by Robert R. McCammon. This book is new, popular, and highly rated on Goodreads. Publishers Weekly wrote, 'As usual, McCammon dazzles the reader with gritty historical detail, vivid local color, and a cast of memorable grotesques, among them the Owl, who can literally watch his own back by disjointing his neck. Series fans will find this entry a thoroughly enjoyable extension of McCammon’s evolving period epic.'”

Horrorstör by Grady Hendrix: How can you not read a horror story that takes place in an IKEA? Okay, it's actually ORSK, a thinly veiled IKEA knockoff, but still: a haunted Scandinavian furniture store, product descriptions and store maps, and three employees who stick around for an overnight shift. It's horror gold, with plenty of skin-crawling, something-is-watching-me moments. I love it.

We Sold Our Souls by Grady Hendrix: This is late '80s and '90s hard rock/heavy metal, selling souls to the devil, and the fallout some thirty years later. This feeds right into the Satanic Panic and record labeling of my teen years, when everyone was afraid that Dungeons and Dragons and heavy metal music were going to bring about the downfall of society. There are some truly terrifying moments in here, along with great rock and roll references.

Paperbacks from Hell by Grady Hendrix: This is a love letter to the '70s and '80s paperback horror novels and, just as important, the artwork of those novels. Demonic Nazi gnomes, sewer alligators, and evil children everywhere: it's all lovingly, hilariously, organized and described in here. This is the perfect reading list for horror fans."

A young American Muslim woman moves into an apartment building that was recently the site of a suspected terrorist attack. While her white atheist husband is concerned with protecting her from his Islamophobic mother's vitriol, she finds her mother-in-law welcoming. However, the building has other ideas. At first, she believes the twisted, gnarled, hate-filled spirits she sees are products of hallucination, but they are real and deadly. Infidel infuses a modern look at Islamophobia, anger, racism, fear, and rage into the classic haunted house story and emerges with something terrifying that every horror fan should read.”

Our librarians have great suggestions for your fall reading! The… 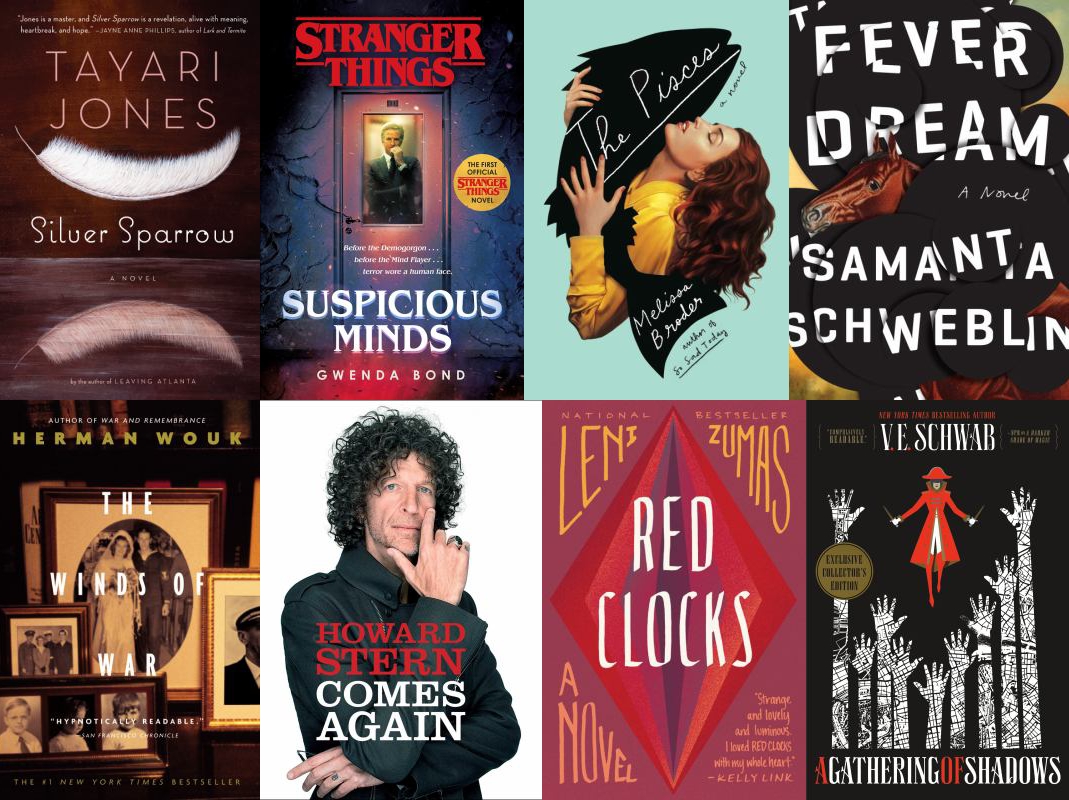