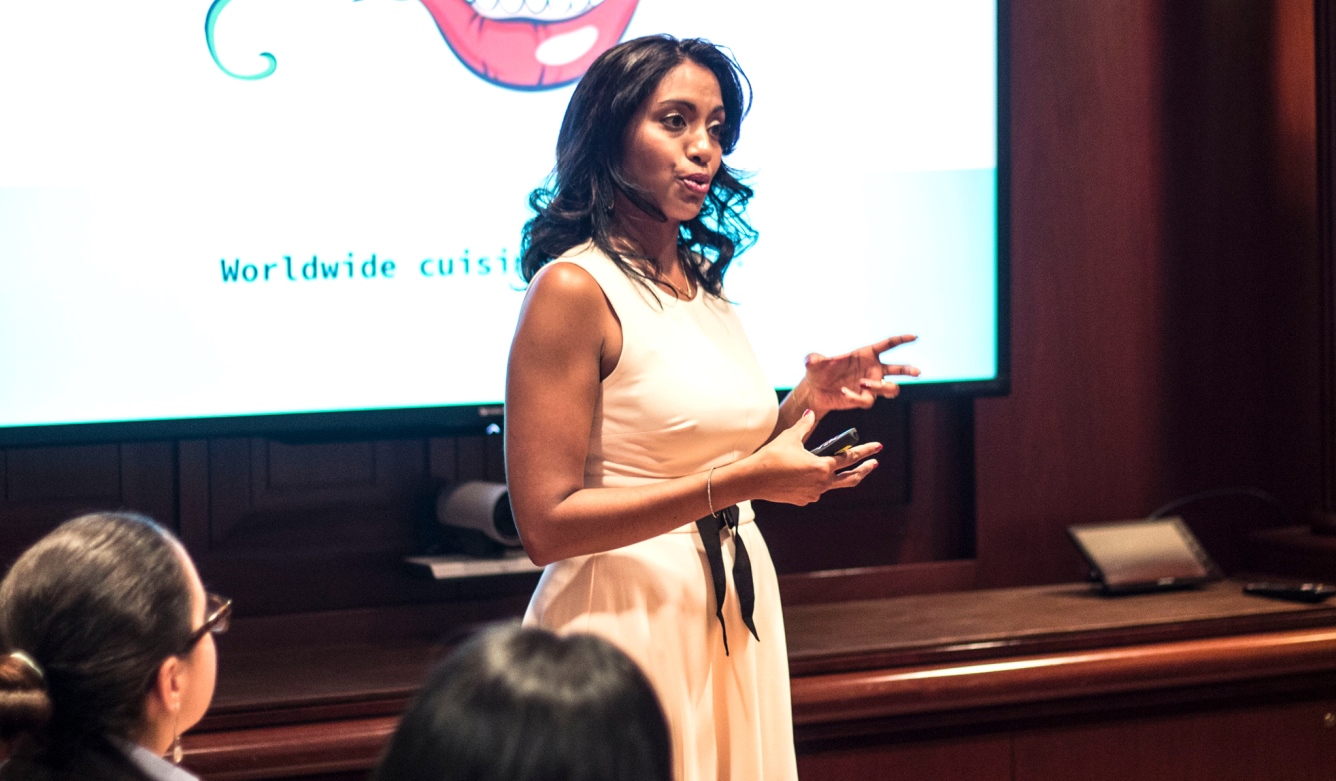 QUEENS, NY—Queens Public Library is now accepting applications for Queens FEASTS, a free program that offers training and mentorship for food entrepreneurs seeking to start or grow their food businesses in Queens. The program offers students helpful tips on how to be successful in today’s highly competitive food industry.

Those interested can apply on QPL’s website for any of the 12-week courses offered at the following QPL locations:

The applications are due two weeks before classes start.

“QPL is thrilled to assist people looking to build their food business,” said Monique Hector, Manager of Queens FEASTS. “This program helps them meet their aspirations, while contributing to one of New York City’s most vital industries.”

Initially known as Jamaica FEASTS (Food Entrepreneurship and Services Training Space), the program was developed by QPL in partnership with the New York City Economic Development Corporation (NYCEDC). It was offered in Central Library in Jamaica and expanded in March 2019 to serve 250 students over the next two years at four QPL locations, addressing the high need for similar resources across the city.

The expansion followed a spike in the number of interested applicants, roughly 60 percent of whom lived outside the greater Jamaica area.

Queens FEASTS provides knowledge, tools, and resources to those who are interested in starting their own food business. Participants learn the fundamentals of the food industry through interactive workshops and training, gain insight from industry experts, and receive one-on-one individualized assistance from counselors. The Flushing course will offer training in English for Speakers of Other Languages (ESOL).

Since the program’s inception in 2016, more than 100 students have graduated and nearly 50 percent have launched successful food businesses. Alumni have received Vendy Awards and Good Food Awards, have been showcased at the NYC Wine and Food Festival, and have participated at major events including the Brooklyn Army Terminal Centennial Celebration and the Queens Night Market.

About Queens Public Library
Queens Public Library is one of the largest and busiest public library systems in the United States, dedicated to serving the most ethnically and culturally diverse area in the country. An independent, non-profit organization founded in 1896, Queens Public Library offers free access to a collection of more than 5 million books and other materials in multiple languages, technology and digital resources, and more than 87,500 educational, cultural, and civic programs a year. It consists of 65 locations, including branch libraries, a Central Library, seven adult learning centers, a technology lab, two universal pre-kindergartens, and two teen centers.

About NYCEDC
New York City Economic Development Corporation is the City's primary vehicle for promoting economic growth in each of the five boroughs. NYCEDC's mission is to stimulate growth through expansion and redevelopment programs that encourage investment, generate prosperity, and strengthen the City's competitive position. NYCEDC serves as an advocate to the business community by building relationships with companies that allow them to take advantage of New York City's many opportunities. Find them on Facebook, follow them on Twitter, or visit their blog to learn more about NYCEDC projects and initiatives. 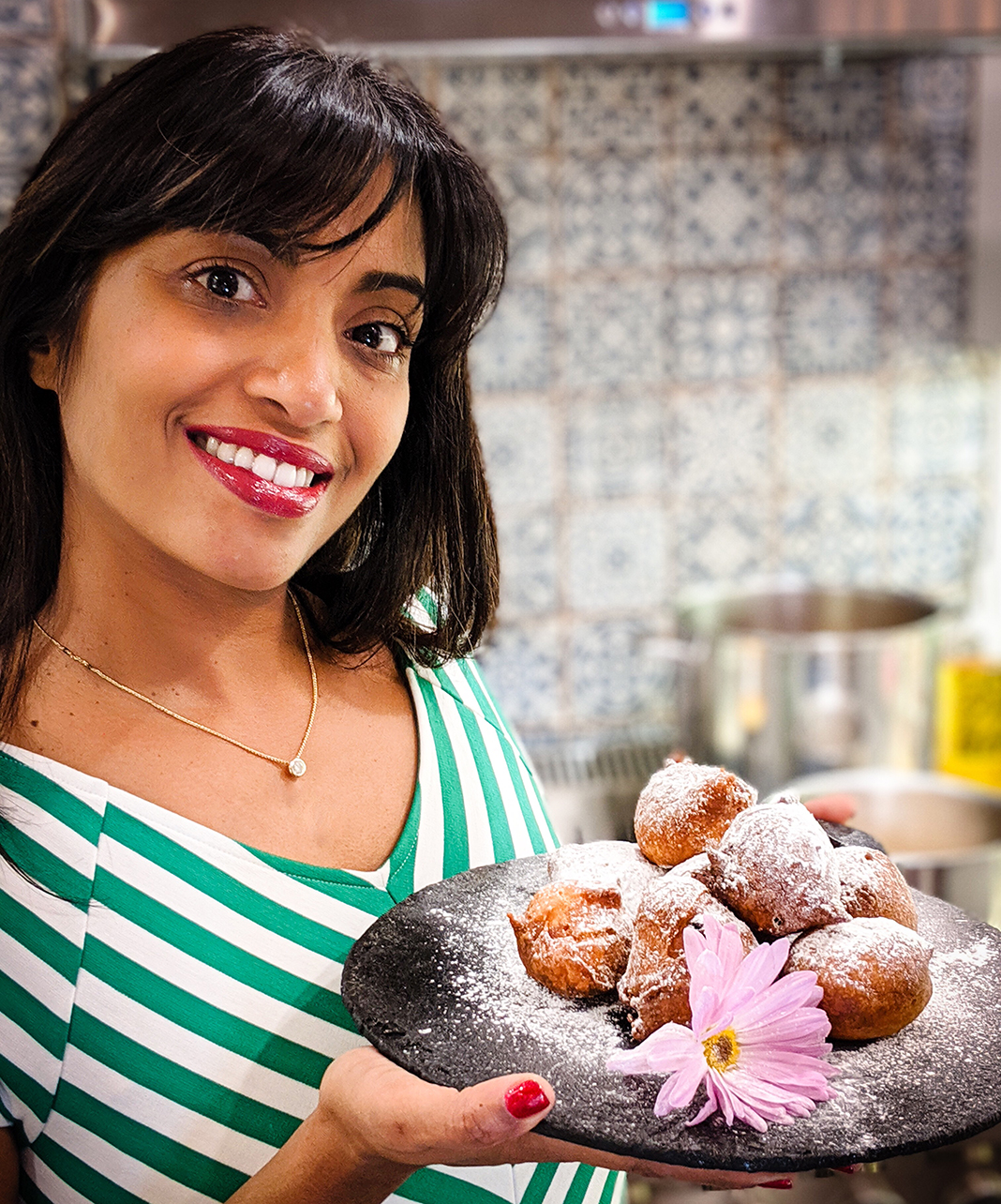 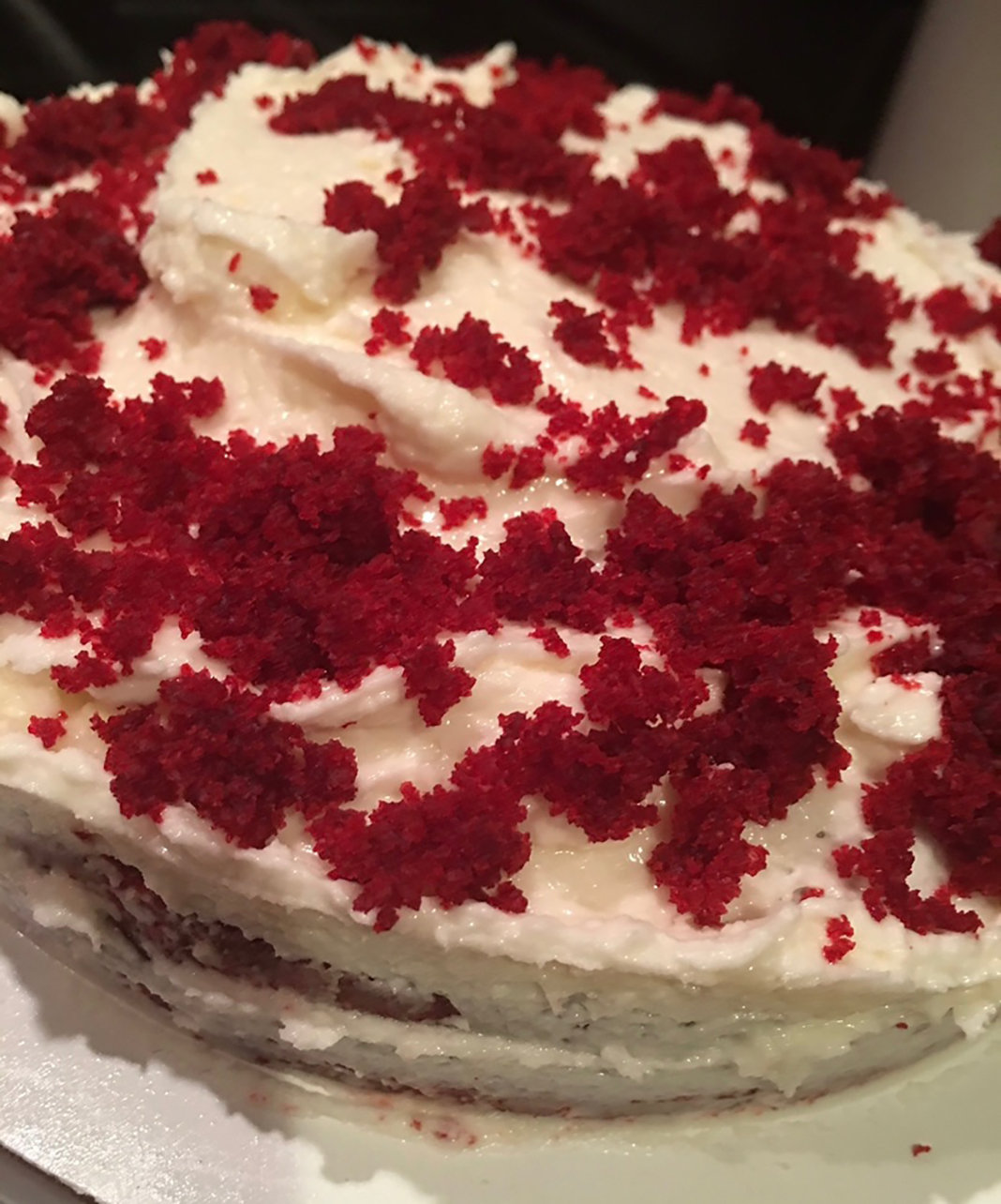 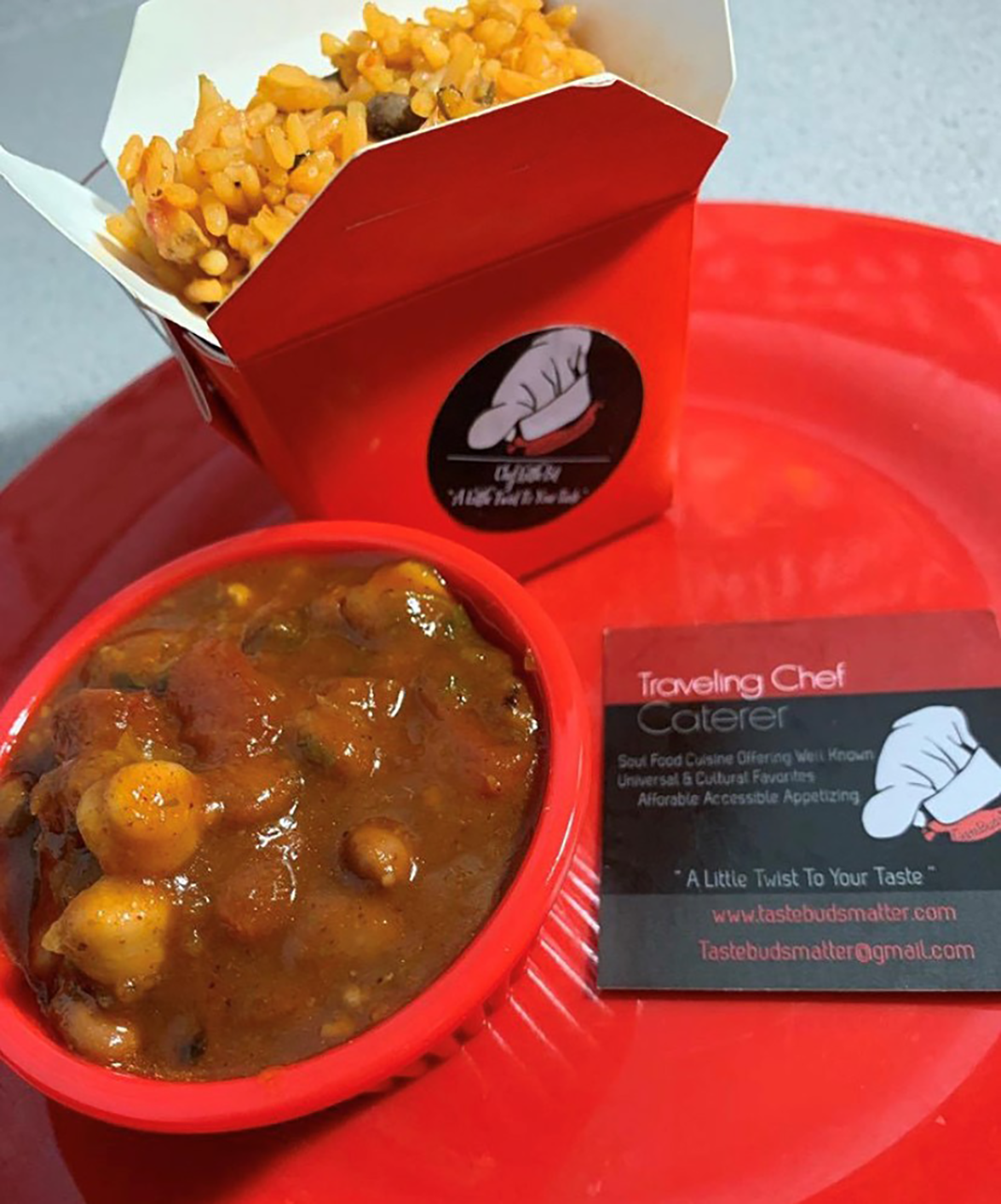