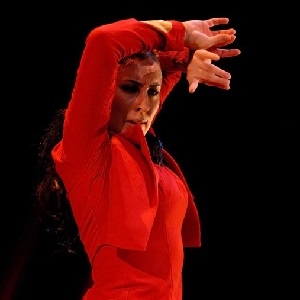 The Allegro Singers, founded by Music Director and pianist Inna Leytush 20 years ago, are a group of highly trained vocalists ranging from soprano to baritone. The concert will feature beloved arias and duets from Il Trovatore by Verdi, Carmen by Bizet, Romeo et Juliette by Gounod, and other popular music selections.

The featured artists are soprano Liora Michelle, tenor Hamid Rodriguez, and baritone Ricardo Rosa. Liora Michelle got her start performing in Australia as a principal soprano for the Melbourne City Opera, and has portrayed over 25 heroines in classic works, including Leonora in Verdi’s Il Trovatore, Nedda in Leoncavallo’s I Pagliacci, and Desdemona in Verdi’s Otello. Hamid Rodriguez began studying music at the Interamerican University of San Germán, Puerto Rico. Rodriguez has taken on the roles of Kaspar in Amahl and the Night Visitors, Ferrando in Cosi fan tutte, and The Sailor in Dido and Aeneas. Ricardo Rosa has appeared as David in Samuel Barber’s A Hand of Bridge, Peter in Hansel und Gretel by Humperdick, and David in Mascagni’s L’amico Fritz.

The Andalusian art of flamenco is known for being fiery and full of passion. Percussive heel-and-toe, brightly colored costumes, and the accompaniments of enthusiastic singing and Spanish guitar all blend together to create this incredible high-energy art form. So what better time than during Broken Heart Week to titillate your senses with one of the most widely-known and well-loved flamenco groups of all time?

The Company will present Tablao Sevilla, a routine which seeks to recreate the "tablaos" café setting found in the traditional flamenco clubs of Spain.

Sonia Olla was born and raised in Barcelona when she earned a degree in Spanish Dance and Flamenco at the the Instituto de Teatro y Danza in Barcelona. She’s been hailed by The New York Times as “a furnace of earthy sensuality” and she and partner Ismael Fernandez were even invited to choreograph Madonna’s worldwide “Rebel Heart” tour in 2015.

Olla’s on and off-stage partner, Ismael Fernández, is an award-winning cante flamenco artist, musical director, and dance teacher. In 2004, he won the National Contest of Cordoba, where he sang for the famed dancer Soraya Clavijo. Throughout his career, Ismael has worked with flamenco legends Antonio Canales, Farruquito, Marina Heredia, and El Torombo.

Join us for these exciting final performances of Broken Heart Week! 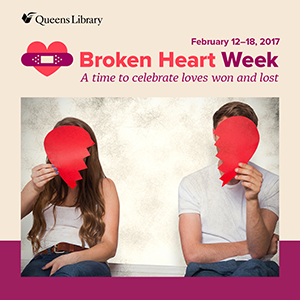