In honor of Jane Jacobs’ 100th birthday, Queens Library presents Jane Jacobs @ 100: A View of Western Queens. This event includes a live interview with Gianna Cerbone, owner and chef of Manducatis Rustica and long-time Long Island City resident. The interview will be followed by a panel discussion on Jacobs’ enduring impact on Queens, and what she would think about the extensive development and changes in the Western Queens area. Arrive before the program begins to get your photos of Western Queens digitized for free by the Queens Library Memory team.

“Probably no single thinker has done more in the last fifty years to transform our ideas about the nature of urban life.” – Chicago Tribune

A Pennsylvania-born urban planning writer and activist who made New York her stomping ground, Jane Jacobs championed a community-oriented focus in city planning. Despite no formal education in this area, she left behind a legacy of inclusion, diversity, and accessibility

Jacobs’ most influential work is likely her book The Death and Life of Great American Cities*, published in 1961. Cultivating the vibrancy of a city, she argued, came down to understanding the role of each element, including sidewalks, mixed-use buildings and parks, and how they worked together. She also promoted the idea that residents were just as qualified to speak out on their changing spaces as elected officials and certified planners. This didn’t always make her popular. "What a dear, sweet character she isn't," noted Roger Starr, then a New York City housing administrator and one of Jacobs’ regular sparring partners.

She had her own sounding board, too: Thomas Jefferson. Though the Founding Father had long been dead, Jacobs revealed to Azure magazine in 1997 that she made a habit of conversing with him in her head. When these exchanges started to run dry, she began speaking to Benjamin Franklin. Both men were inquisitive and interested in the “nitty-gritty,” making them ideal companions with whom she could discuss her passions.

While Jacobs’ works proved controversial at the time of publishing, she’s now seen as an “apostle of livable cities.” To learn more about Jane Jacobs, you can borrow a range of books from Queens Library, or join us to celebrate her 100th birthday at Manducatis Rustica on Wednesday, May 4 at 6pm. Get $5 off tickets here. 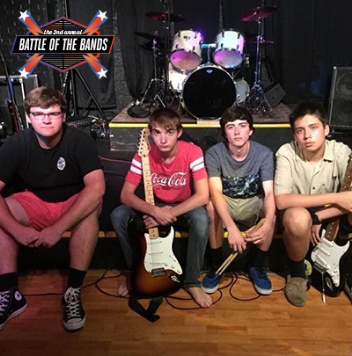 Battle of the Bands Spotlight: Summer…

And last, but certainly not least: meet Summer Haze, the final… 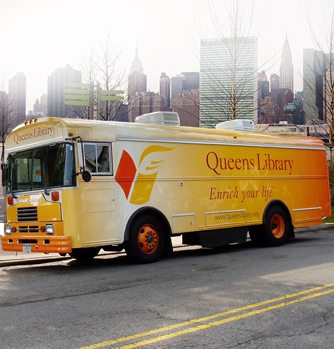 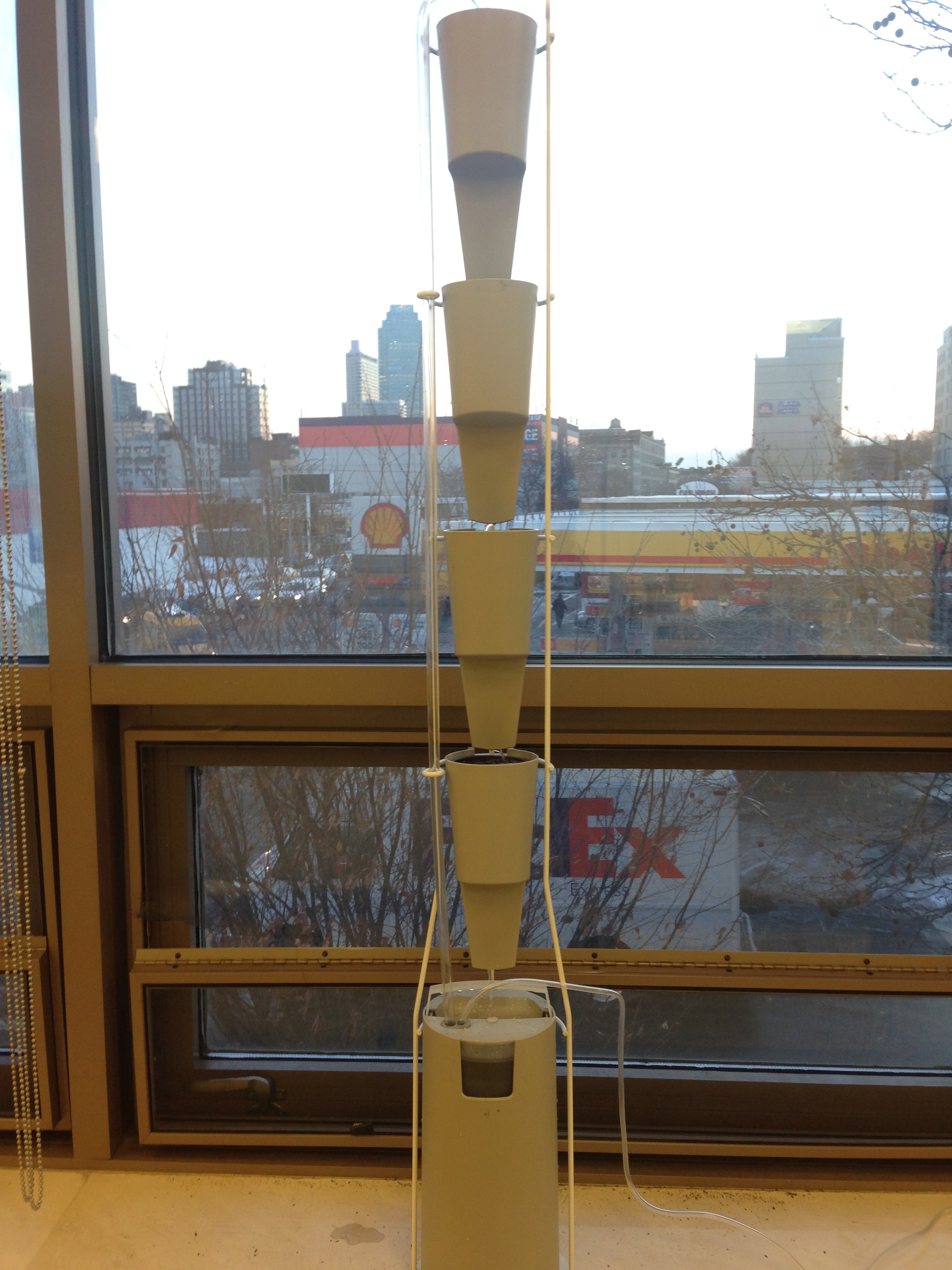