Our Hot Music Picks for August! 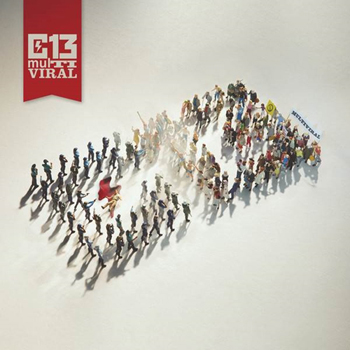 Every month, Queens Library's expert staff will bring you the best of what's new in our collection. Check out these music recommendations for August.

Calle 13 - MulitViral
Calle 13 is a Puerto Rican hip-hop duo with very political messages. How political? WikiLeaks founder Julian Assange is a guest vocalist and Tom Morello from Rage Against the Machine brings his guitar work to the title track.  It is a wonderful mash-up of international languages and styles, sure to appeal to a broad base. Listen to the track MultiViral here.

The Used - Imaginary Enemy
If the bass guitarist for The Used is to be believed, they made this album “backwards” by recording the vocals first and laying the instrumental parts on top. Unusual, but it may explain the heavier use of synthesizer than their fans are accustomed to hearing. This is a pop punk band that sounds more pop than punk, but that doesn’t make it bad. Listen to the title track here.

Dum Dum Girls - Too True
Dum Dum Girls is really only one woman, Dee Dee, who is responsible for most of the music on the record. The overall sound is reminiscent of Siouxsie Sioux or The Raveonettes, layers of guitar with ephemeral vocals.  If “Goth-pop” is a genre, this would fit right in. Watch the video for the first single from the album, Lost Boys and Girls Club, here. 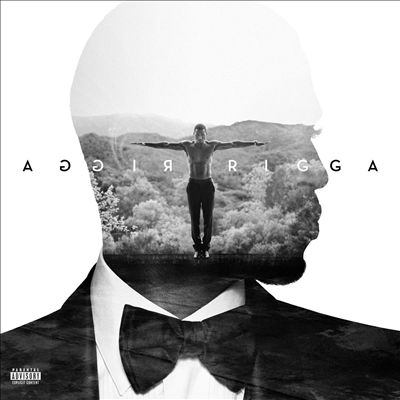 Cloud Nothings - Here and Nowhere Else
The Cloud Nothings are an indie-rock band from Cleveland who have gone from lo-fi scuzz to a more polished pop on their new album Here and Nowhere Else. The band is on an upward trajectory in popularity and with their embracing of better production standards, there is no reason to think they won’t soon be household names. Check out the video for the single I’m Not Part of Me here.

Trey Songz - Trigga
On his sixth studio album Trigga, Trey Songz is just trying to grow up, get responsible and find out what manhood is all about. It’s a blend of R&B, hip hop and personal writing that went straight to number one on the Billboard Top 200. The lyrics can get a bit lecherous, mechanical and obnoxious (according to the critics) but the melodicism is unparalleled. Watch the video for the first single Na Na here.

The Fault in Our Stars Soundtrack
Movie soundtracks of various artists usually include a lot of established acts and a few made-to-order hits.  Not so with The Fault in Our Stars. Most of the artists were unfamiliar to even the coolest teens until the movie became a hit. Now we may actually look forward to more music by Ed Sheeran, The Radio Dept., Lykke Li and Charli XCX to name a few. It’s hard to pick one song to showcase, but try the Danish dream pop of The Indians’ song Oblivion here. 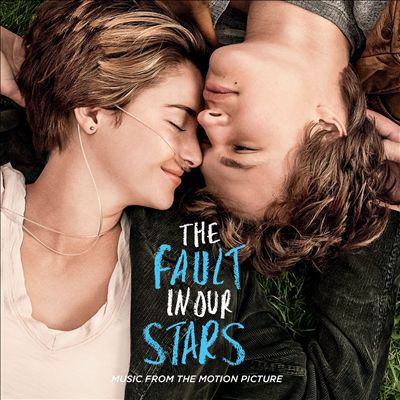 The Wizard of Oz Soundtrack
August 25 is the 75th anniversary of the release of MGM’s hit musical movie The Wizard of Oz.  Queens Library Archives is having a month long celebration of this milestone with a special exhibit and screenings of various Oz movies at the Central library throughout August.  Check the Queens Library website for more details. In the meantime, sit back and enjoy the classic Somewhere Over the Rainbow here.

The Rough Guide to the Best African Music You've Never Heard Of.
Rough Guide CDs are known for being good introductions to music from countries or regions from around theworld. The collections are usually pretty solid, but sometimes not very adventurous. That changes with this set of, really, the best African music you’ve never heard. The range of styles, instruments and artists from all over Africa is astounding. While no single track can convey the essence of this album, Ndinewe by Monoswezi is a fair representation. Watch the video here.