Our Hot Music Picks for July! 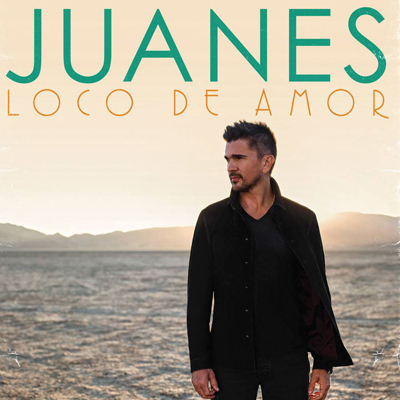 Every month, Queens Library's expert staff will bring you the best of what's new in our collection. Check out these music recommendations for July:

Juanes - Loco de Amor
Juanes is a performer from Colombia with a worldwide fan base.  His latest release Loco de Amor (Crazy in Love) is less moody and more buoyant than his previous recordings.  He apparently got bored with the electric guitar, picked up an acoustic and re-invented himself without losing himself in the process.  His joy  comes through the new sound, even if you don’t understand a word of Spanish. Watch the video for the first single La Luz here.

Miranda Lambert - Platinum
This fifth album from country-pop superstar Miranda Lambert went straight to number 1 on the Billboard charts when it was released on June 3. Many of the songs were written by Lambert regarding such topics as growing old, feeling blue and the color of her hair. Whether the songs end in tears or gunfire, there are a lot of hits here for country and Top 40 fans alike. Listen to the title track here.

Yanni - Inspirato
Yes, Yanni is back. The Greek composer often associated with “new age” music has gathered a team of opera singers to give his favorite compositions a new twist. Whether you’re a fan of Yanni or opera, you are sure to love (or perhaps be appalled by) Inspirato. Sit back, relax, breathe and sample some of the tracks here.

Shawn McDonald - Brave
Shawn McDonald may not be a household name yet, but his new CD Brave may get him there. The songs are infectious pop, full of uplifting and positive lyrics. It may be filed under “Christian music” but that shouldn’t stop it from finding a home in clubs or on the radio.  Don’t be afraid, listen to the first single We Are Brave here. 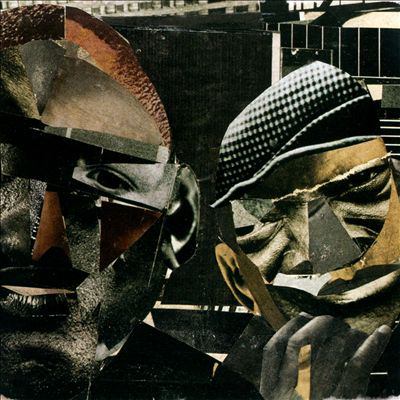 The Roots - And Then You Shoot Your Cousin (Parental Advisory)
If you only know the Roots for their radio-friendly hits or their regular gig on the Jimmy Fallon show then prepare to be a bit confused by And Then You Shoot Your Cousin.  It is a short concept album that even the group’s leader QuestLove can’t quite explain. Is it an indictment of hip-hop culture’s failures or is it satire? Yes seems to be the answer. In any event it is different, ambitious, and captivating. Listen to the track The Dark here.

Bombay Bicycle Club - So Long, See You Tomorrow
Bombay Bicycle Club are actually from London and seem to enjoy riding in taxis more than bicycling. Their indie-rock aesthetic includes elements of folk, electronica, and world music but it all centers around the guitars. They’ve played some shows in America but are huge in Europe where they are favorites on the festival circuit. It’s only a matter of time until they find their fans in the USA. Be among the first, watch their video for the song Luna here. 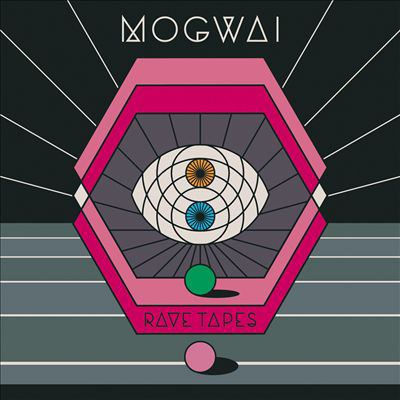 Scottish band Mogwai create textures and atmospheres with music. You may think that their songs are the soundtrack to some futuristic thriller, until the beats kick in and make it a party. They usually rely on analog instruments to create a digital sound, but Rave Tapes finds them using synths as well. This album would be great to listen to on the subway on your way to the club. Listen to the first single Remurdered, here.

50 Cent - Animal Ambition (Parental Advisory)
50 Cent has made more than a few enemies during his career. Just about everyone from his original crew has left the building and his standing in the industry has taken a hit because of it. His new CD, Animal Ambition, is the first step in the climb back to the top. Disappointing sales so far show that he has a way to go to win back his audience. However, his talent is still there and he can still bring the pain in tracks like The Funeral.  Give it a listen here.

Jennifer Lopez - A.K.A.  (Parental Advisory)
Did you know J-Lo had a new album out? Apparently not too many people did, sales of A.K.A. have been disappointing. It doesn’t mean it’s bad, though. She is definitely trying to expand her urban dance-pop sound with EDM, funk, hip-hop and R&B. Audiences might just need a little more time to get used to the new sounds. If you haven’t heard it on American Idol, listen to her first single, I Luh Ya Papi, here.