Happy Birthday to the VCR. This is the day DVDs were born.

June 7 marks 38 years since the introduction of the VCR. What’s so important about the launch of a now-completely obsolete device that now sells for a few bucks on craigslist? Well, that old, dusty box under your grandmother’s television sped up the relocation of film culture from the cinema to the living room, and let people preserve sports games, sitcoms and other televised events that once were one-time-only experiences.

The result? Convenience, but a more isolated culture. The modern consumer no longer feels the peril of missing out on a movie if he doesn’t catch it at a theater. Films are no longer rarefied creations appearing for only a limited time at locations outside the home. The VCR was also one of the first nails in the notion of “appointment television” – a time for families nationwide to gather around the set.

Once the VCR became commonplace in households, people could buy or rent their favorite movies to watch whenever they wanted. The VCR enabled the rise of the video store and the Blockbuster Video empire, which crowded out smaller, non-franchise stores before facing its own digital obsolescence.

But even back in 1975, when Sony introduced the first consumer VCR (a $2,500 model with an integrated television, one of which is viewable at the Museum of the Moving Image in Astoria), technology evolved rapidly and format battles claimed their victims. Betamax, the first format, had its first challenger, VHS as quickly as a year after its introduction. Betamax lost the battle with VHS in the mid-to-late 1980s. VHS had a solid, decade-long run at the top, even defeating the Laserdisc format before finally giving way to the DVD in the early 2000s. The DVD was of course supplanted by Blu-Ray.

And now we reach the most drastic shift yet: the emergence of streaming content. Now our televised entertainment doesn’t require us to own a specialized player. We can enjoy our films streamed directly into our televisions, or we can even forgo the television and watch content on our computers, smartphones or tablets.

Each shift affects the way we view ourselves and our relationship to motion-picture entertainment. The devices capture our imagination in strange ways. Sometimes, it becomes an essential part of the stories we tell, as in The Eternal Enemy. In this young adult novel from 1993, the protagonist is surprised to discover her VCR records news broadcasts from the future. Sometimes the device becomes shorthand for the ambivalence we feel as these devices instantly gratify us and shorten our attention spans.

And sometimes these references begin to “date” us. Marvin Kitman, the well-known former television critic for Newsday, titled his 1982 book “I Am a VCR.” Would he still do so today? (Well, maybe. With tongue in cheek, he does refer to himself these days as “George Washington’s only living co-author.”)

So today, let us recognize the world-changing promise that first clunky old video tape deck delivered in 1975. In 2013 we can re-watch our favorite old movies, cartoons, news broadcasts and even old commercials, and we can do it just about anywhere at any time. Virtually nothing is lost. But the first step to our world of instant recall was that $2,500 box, a few $16 cassettes, and a creaky analog “play” button. 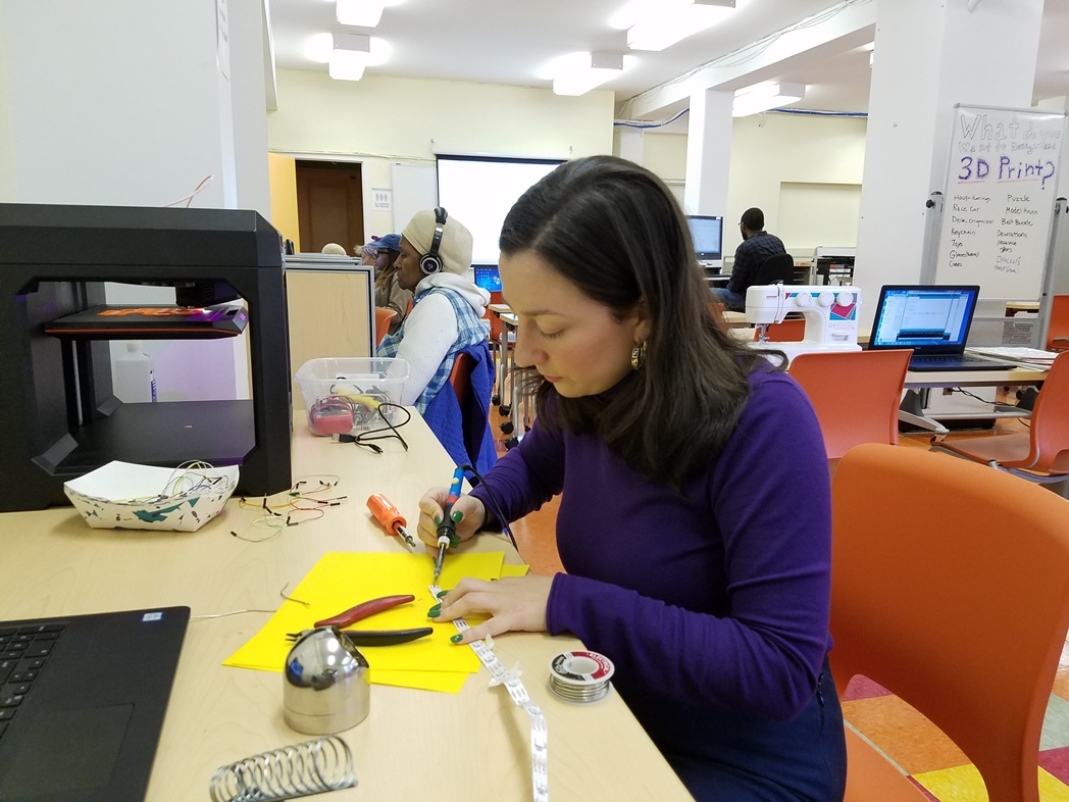 An Interview with Filmmaker David…

Happy Birthday to the VCR. This is the…

June 7 marks 38 years since the introduction of the VCR. What’s so…

Moonrise Kingdom: A Staff Favorite of…

The houses in Moonrise Kingdom look like advent calendars, tiny…

Queens Library Ring Quest: Will You…

Though Peter Jackson’s new film, The Hobbit: An Unexpected Journey…