Congratulations to Cyndi Lauper, who won “Best Original Score" at this year's Tony Awards. Lauper is no stranger to the limelight — or to Queens. She shot to stardom in the 1980s with her string of pop hits and she most recently wrote the score to the hit Broadway musical Kinky Boots. She is also an Ozone Park native.

The musical, based on the 2006 film, is about a struggling, family-owned English shoe factory that avoids bankruptcy by producing custom footwear for drag artists. The off-kilter nature of the subject material fits in well with a performer who’s never been afraid to hide her eccentricities.

Lauper was raised by a single mother and spent many afternoons as a child by herself, singing along to soundtracks. She emerged on the scene with her four-octave voice and songs of loyalty and female empowerment in the early 1980s, but she spent years toiling away as the singer in a cover band and even blew out her voice before getting it back. When “Girls Just Want To Have Fun” burned up the charts, she was already 30.

After several albums of pop songs in the ‘80s, Lauper ventured into more socially conscious territory in 1993 with her album Hat Full of Stars. She wrote songs covering topics like homophobia and domestic abuse. She followed that up in 2010 with a full-on campaign supporting LGBT rights. Two years later, she was named grand marshall of the New York City Gay Pride Parade.

She also appears in occasional TV and film roles, including the soap opera Days of Our Lives, the 1993 Michael J. Fox film Life With Mikey and a celebrity-studded season finale of the NBC sitcom 30 Rock.
Lauper achieved international stardom, but she has never shed her fundamental quirkiness.  She speaks occasionally about her Queens upbringing and the experience of being a childhood misfit. In a television interview a few years ago, she talked about getting expelled from Catholic school for her frank, straightforward manner.

Lauper’s colorful way of talking seems to owe a lot to Queens, too. In the same TV interview, Lauper said she was very self-conscious about her Queens accent, likening it to “being able to hear the sheets being pulled from the clotheslines.” Nonetheless, her spunky brand of honesty seems to encapsulate the best of our borough. 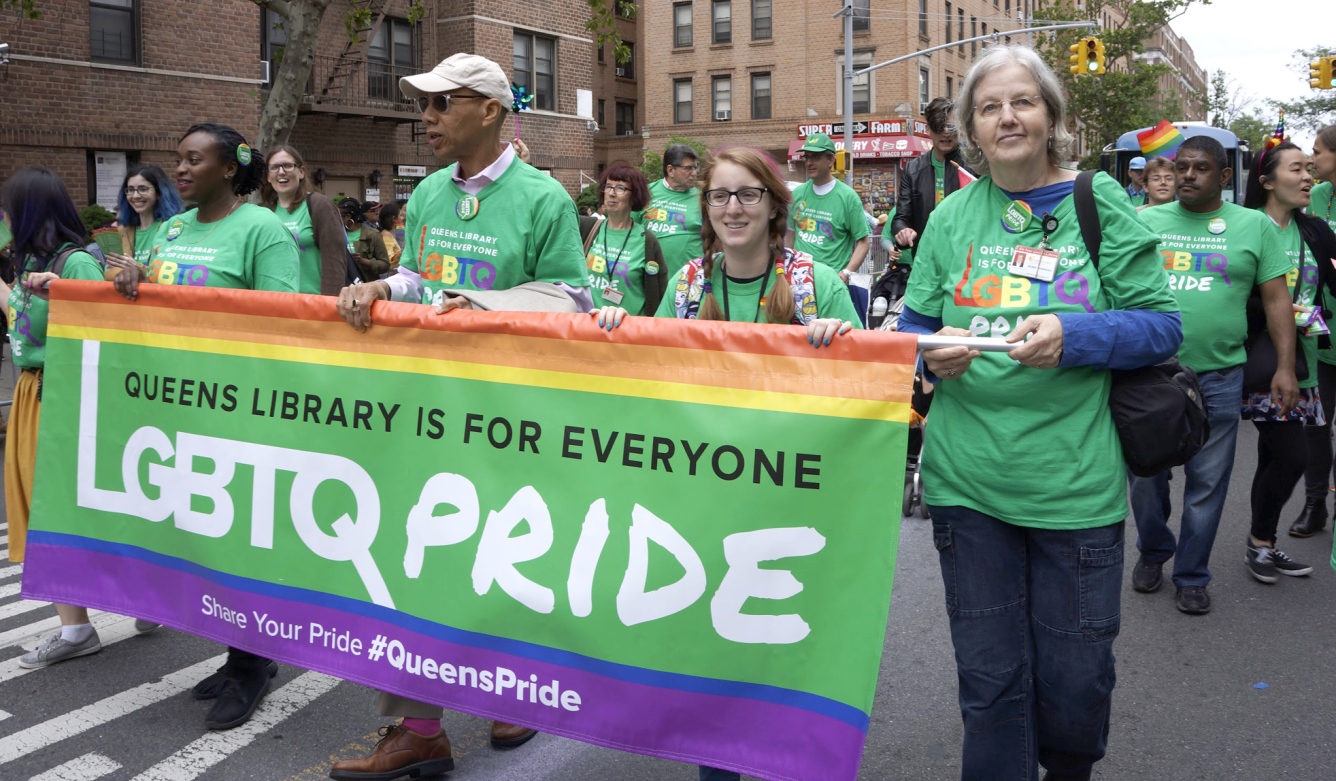 Sarah Henstra grew up visiting her library every Saturday morning…

Weekly Composting to Continue Through…

The community compost collections at Queens Library have been…

Congratulations to Cyndi Lauper, who won “Best Original Score" at… 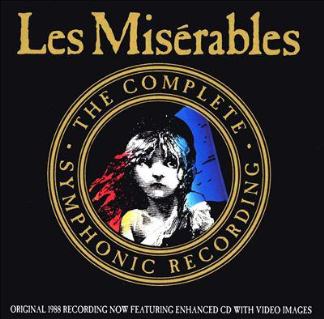 Lovers of musical cinema, rejoice! A new adaptation of Les…