Throw Your Own Movie Festival

The price of the movie theater experience keeps going up so it only makes sense to spend more time watching movies at home where you can make up your own rules and not bother the stranger in front of you. With a group of like-minded friends and some free DVDs from Queens Library, you can even throw a theme party.

My friends and I often come up with ideas for such events that start with a couple of possible titles and soon morph into a three-day festival. The "I Love NY/I Hate LA" theme would now take about a week to do properly. Obviously some editing is required in picking the movies. I am always happy to offer suggestions for themes and films, but feel free to make them your own.

April is National Poetry Month and several films come immediately to mind.Hot off his Academy Award performance, James Franco can be seen portraying Allen Ginsberg in Howl (2010). It's an under-appreciated film about the writing and impact of the famous poem of the same name. Judging by its limited theatrical run, it's a good bet that you haven't seen it yet.Another film focused on one wordsmith with a New York connection would be The Basketball Diaries (1995). Leonardo DiCaprio portrays doomed poet, musician and junkie Jim Carroll.Both films deal with very adult themes, so put the kids in another room with the latest Pixar/Disney/PBS obsession while you hang with your own Beat crowd.

If watching real modern poets do their thing with a hip-hop flair is more to your taste, you can pick up the HBO series Def Poetry which ran for seven seasons between 2002 and 2007. All 45 episodes might be too much in one sitting, but you could always make a contest out of it. Winners get to act like Mos Def or Russell Simmons and host the next party.

Finally, there's the Citizen Kane of Hollywood poetry movies, Dead Poets Society (1989). Robin Williams and a cast of gorgeous young men (there are women at your party, right?) tear up textbooks, jump on tables and generally broaden their outlook on life via the wonders of classic poetry from the masters. The movie has action, comedy, drama and is a crowd-pleaser. To my taste the only thing better would be the scenes between middle-aged student Rodney Dangerfield and poetry professor Sally Kellerman in Back to School (1989). Now, what rhymes with Triple Lindy? 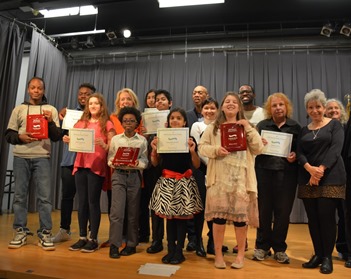 Read the Runners-Up From the Summer…

Thank you to everyone who submitted poems to Queens Library’s… 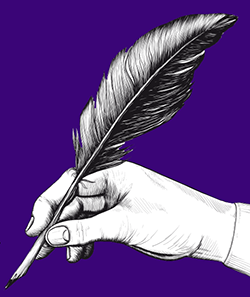 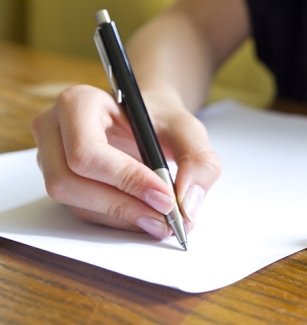 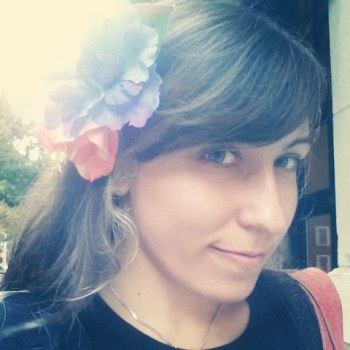 An Interview with Queens Art Crusader… 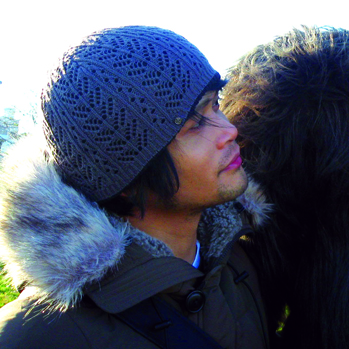 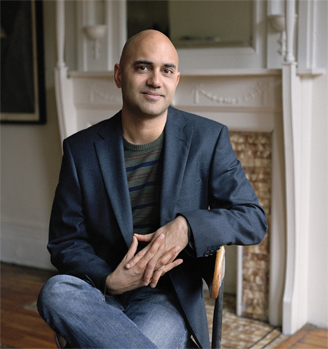